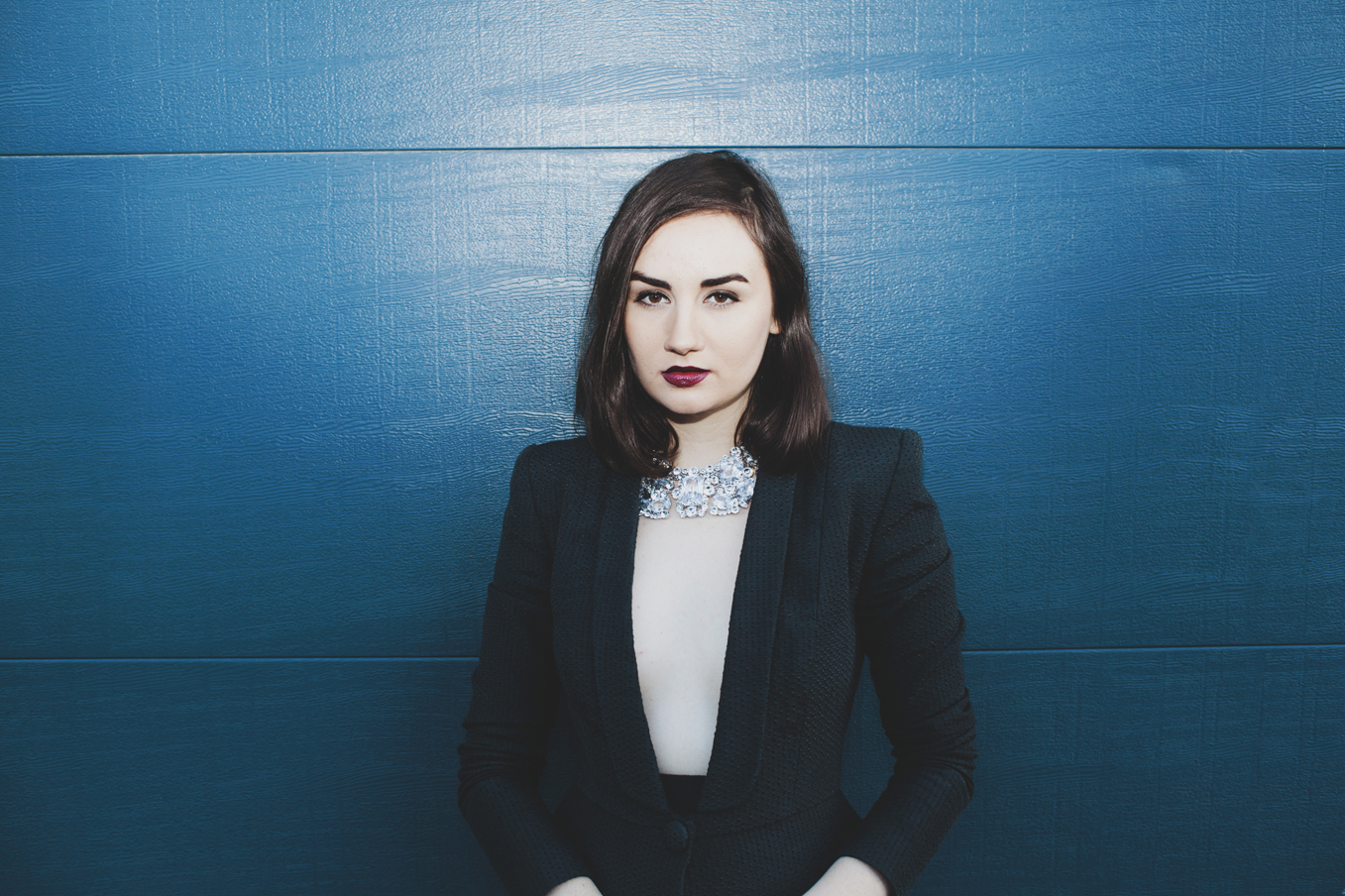 Melbourne artist Meg Mac first came to attention after winning the Triple J Unearthed Falls Festival competition last year, and it’s been an uphill rise since then. Now, Mac has released three singles ahead of her debut EP to be released September 12th, and will be kicking off a largely sold out national tour on the same night.

We had to opportunity to get to know all that is Meg Mac.

Hi Meg! Thank you for taking the time to answer a few questions for us, it’s much appreciated! So firstly, your debut EP, “MEGMAC”, is set to be released September 12th of this year! Congratulations! How has the writing and production process been for you?

Thank you for having me, MEGMAC is my first everything! These are some of the first songs I ever recorded. It is SO exciting to finally have a project – not just these songs floating around in my life. Finishing things you have started always feels pretty good.

How did you become ‘Meg Mac’? What/who would you describe as your biggest influences that enabled you to become the musician you are?

I guess when I started writing songs at about 17 was when the whole idea of actually being a singer came about… And the name is just like a nickname because my name is annoying. I learned that music could mean a lot to me from my parents. My Mum turned everything into a song, we had a song to learn how to spell our last name. And I always remember my Dad would turn all the lights off, lie on the floor with a pillow and listen to albums really, really loud by himself. I learned that music was something special and was like some sort of getaway for my Dad.

Roll Up Your Sleeves is your EP’s debut single (and is absolutely lovely, by the way); was this an easy choice as your first single from the EP, or was is a close call?

Oh thank you so much, I think the song means so much to me and I really do mean it – it is my favourite to sing at shows.

What’s the story behind Roll Up Your Sleeves?

I wrote it a time when I couldn’t stop thinking about how it is often so much harder to do the right thing. Pretending you don’t give a shit is so much easier and less confronting but I reckon everyone cares. And I do really that everything is gonna be alright.

The music video is stunning, yet so incredibly simple. What was your vision behind keeping the music video striped down like this?

Thank you, I wanted something simple no frills. Nothing getting in the way of me singing my song.

Will the tracks on your EP be similar to this one, or will they have a sound of their own?

There are 5 tracks on the EP, some I have already released and four of them are the first songs I ever recorded and were all recorded around the same time and part of my life. There is a nice dark surprise in the middle!

Following your EP release show in Sydney, you’ll be heading around Australia on tour with Rainy Day Women (excellent choice). You’re no stranger to travelling though; I read you’re from Sydney, studied in Perth and are now living in Melbourne?

I haven’t met Rainy Day Women yet, but I hear they are super nice. Yes I’m in my third city now and it is my favourite. But I am so excited to sing in some new places and to new people on this tour.

Do you think studying music help shaped you as a musician, or do you think most of your musical growth happened outside the walls of university?

You learn so much stuff at uni, and you just have to take from it what works for you. I took one thing that I live by, don’t do it unless you mean it.

As a musician, what has been a life highlight for you so far?

I would have to say getting messages on Facebook and social media from strangers just writing to let me know that they liked my song or that they enjoy listening to it. It is so nice, because they are going out of their way just to let me know. It feels so good and I just want to never stop singing.

I used to sing all sorts of songs in places I thought no one could hear me.

Are you a shower introvert or rock star? What’s your go to song?

I always sing really long notes in the shower working out which notes make the bathroom echo. I am weird.

Are you more likely to fall up the stairs, or take a tumble down all of them?

Meg Mac’s debut EP, MEGMAC, will be available on iTunes and in stores from September 12th! Tickets to hear album release tour are on sale now and not to be missed! Another thing that is not to be missed is her incredible cover of ‘Bridges’ by Broods for triple j’s Like A Version.