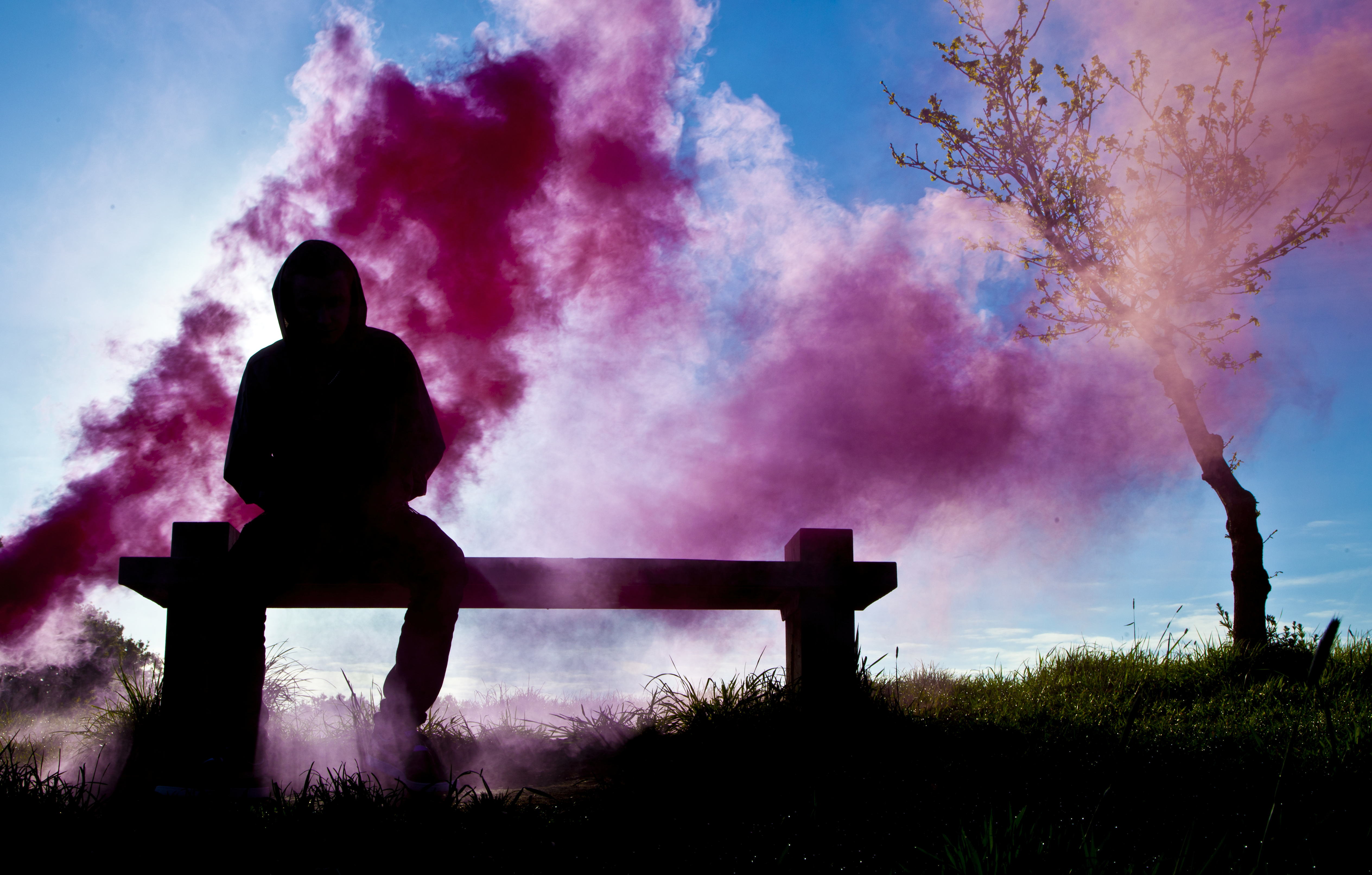 With an upcoming EP ‘Bad Advice’, and the release of his debut single The Altar, much is already being said about one of UK’s emerging artists Tom Prior. Ahead of the release, we asked Tom everything from who he most admires in music to social media and where music is heading in the future.

Hey Tom! Has music always been a part of your life? When were you first introduced to it?

Hello! Yeah pretty much, although it’s changed a lot along the way, i’ve been writing lyrics since about 2006 but i’ve always surrounded myself in music since I can remember.

What is the one word that describes you best?

You’ve said that you’re trying to ‘be as involved with the game as I can be without playing it’ – what do you mean by that?

There’s a lot of reasons to love the music industry, but sometimes it can be your very beautiful wife who loves telling you what to do. I wanna’ make music I believe in and I wanna’ make music that a lot of people can sit with in their happiest and saddest times. The fact that the music industry follows trends and all of that is something that just comes with the job, I’m learning to embrace it and just concentrating on making the music great and something I can be proud of.

Who do you most admire in music currently?

There’s a few really, listening to a lot of Oasis, The Beatles, The Strokes and Foals, Noel Gallagher’s ability to make songwriting look so effortless is something I’ll probably be eternally envious of. Of course the new Royal Blood album is great too, I’m really happy to see live music doing well commercially again and I hope that it’s here to stay for a while.

How would you describe your sound to someone who has never heard it?

That is obviously something I am asked frequently because I’ve not shared much music yet. It’s not something i’m really sure how to answer yet, I hope the EP will make it clear that I am a lover of well-written songs, good piano sounds and big riffs that fill every corner of your ear.

How was it writing with Andy Nicholson from the Artic Monkeys?

Andy’s a good guy, I met him last September when I went to work with him and Manakin for the first time (Stickyblood). The first session we had we made some very middle of the road music. When I went to see him a month later, he sat me down and we spoke about the fact that we needed to make music that we could all be very proud of together. That day we created ‘All Dressed Up’ which is on the new EP and since then we’ve been sort of unstoppable, I’m so grateful to both of them, the chemistry we have is something I want to protect.

Did you enjoy the process of making your latest EP?

At times, it was very frustrating, I probably finished it three or four times and started again. I’m really happy to feel like I’ve come out of the process a better songwriter and a more rounded artist. We’re already working on new material and the momentum we are creating is really fun to be a part of.

After the release of your EP, is an album on its way?

What’s your ultimate dream in music?

I wanna’ play big festivals to a lot of people but I wanna’ get there in the right way. It’s a bit hard to think too far ahead at the moment because right now I just wanna’ make my next song better than my last. But to be honest if Paul McCartney or Noel Gallagher ever come and shake my hand, I’ll probably get in a jacuzzi and put my feet up for a long time.

If you could choose to either master any and every instrument in the world, or be able to hit any note with your voice – what would you choose and why?

Definitely master any instrument, I don’t even need to think about that twice. Singing is a great skill to have and it’s something I wish I was a lot better at but the music that I am into and that I am trying to create is about communicating with people, being able to talk with and for people through music. I’ve tried and failed guitar many times, I just ain’t got it in me yet.

Where do you think the music industry is heading in the coming decades?

Who knows, let’s just hope young people pick up instruments early and write their own songs, and whatever we do, we mustn’t let albums die!!!!

You’re prolific on social media – Facebook, Twitter, Instagram, Tumblr – do you enjoy the world of social media and the Internet, or is it just a necessary evil that comes with the music industry?

Bit of both really, but interacting with the people who are listening to my music is cool and it’s nice to be able to get an honest reaction from them. I have a lot to thank social media for so I suppose I should be grateful to it.

And finally, what is your favourite song to cover?

Today it’s probably Let It Be – The Beatles.