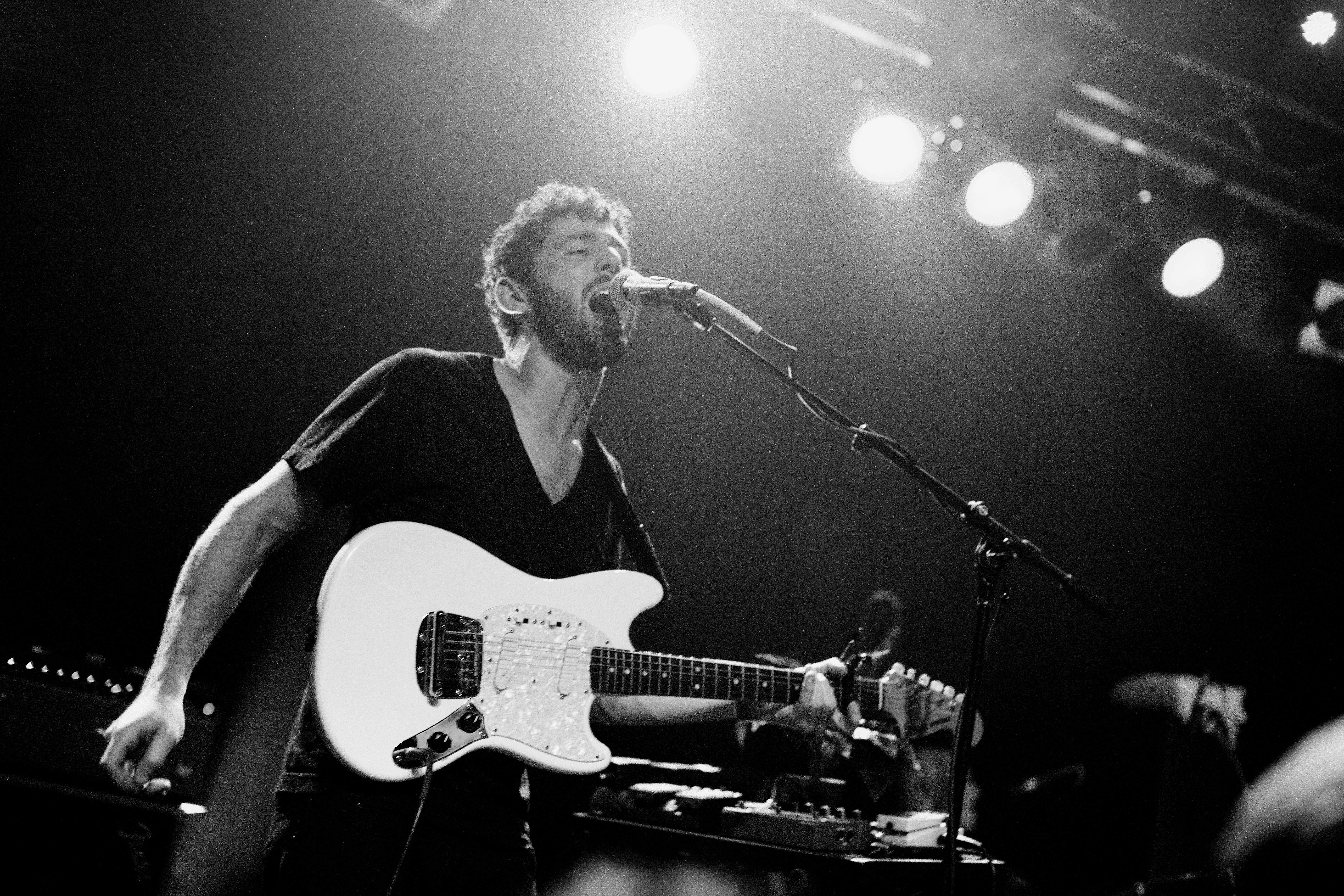 Depressing music is the tits. Elliott Smith, Sparklehorse, Band Of Horses, The Postal Service, Death Cab, send those sweet sweet noughties tears my way. One of the hallmarks of this traumatic yet blissful genre is lyrical depth, and The Antlers have it covered. The emotional, lo-fi garage rock of Hospice and Burst Apart sparked an epidemic of tear-soaked pillows and foetal positions. This year they presented us with Familiars, an album as dreamy and polished as Hospice was devastating and raw. Peter Silderman’s genius is unrivalled, a true artist.

They’ve announced a single show in Sydney 2015, so snap up your tickets now. You may think ‘Hey! I’m too old for this gigging business’, hell no. We’re not old at all.

Coincidently they’re touring around the same time as Laneway.

Get your tickets here!