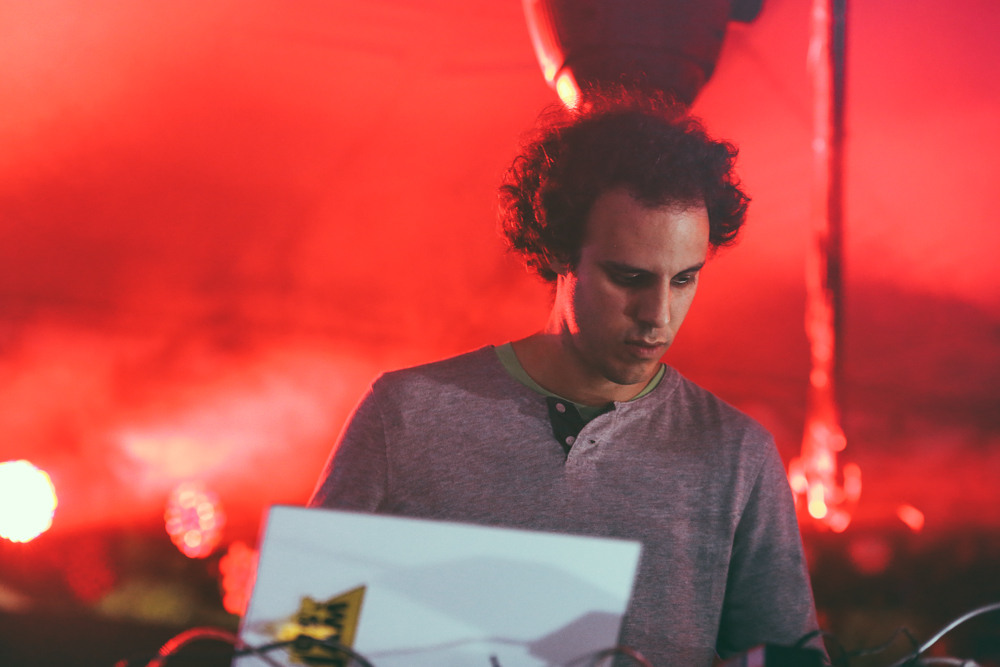 Listen Out was on in Sydney last week, and I was lucky enough to head along to the event for the second year running. I’ll admit that I had my reservations, considering some of the issues that I had with the inaugural 2013 event, but I was pleasantly surprised by a day with vast logistical improvements, lovely weather (if a little chillier than I’d hoped) and some brilliant sets from some of the best electronic acts in the world.

The daytime weather was  exactly what you’d want at a festival. Sunny and warm, but with enough of a breeze that standing around without shade for the day wasn’t going to leave you raw and burnt. We arrived in the afternoon, hoping to catch Shlohmo‘s set – his gorgeous blend of husky vocals and bangin’ grooves would have no doubt been perfect on that sunny afternoon. Unfortunately, we were waylaid by an irritatingly long queue to get our passes from the media area and missed his set. It wasn’t the best start to the day, but I can definitely say that this was by far the longest wait and the worst moment of the day – it only got better from there.

Walking in, you could instantly tell that the layout had been rearranged in a way that was far better for all involved. There were more bars, way more toilets, and one (or possibly both) stages had been carefully moved within the park, to avoid noise-control issues that plagued TNGHT’s set last year.

The first set we caught was the second half of Yahtzel. He had the whole crowd moving, and was clearly in a great mood. In between tracks he kept thanking us all, but he saved his big surprise for last: bringing his mate LDRU onto the stage. As you probably know, the pair have recently combined as an official duo, Carmada. We were treated to their absolute banger of a debut, Maybe. From the first piano notes and those rich vocals, everyone knew exactly what was happening. It was nothing short of explosive.

Next, I headed on over to the 909 stage to catch Perth man Ta-Ku. Another perfectly timed set for a spring afternoon, his down-tempo beats brought all the feels. Opening with the beautiful I Miss You, through to his R&B laden grooves and remixes to boot, the crowd was pretty much mesmerised. I stayed at the 909 Stage to catch Snakehips, who I was super keen to see after being blown away by their set at OutsideIn last year. They did not disappoint. Man, the UK duo know how to get a crowd moving. The cool beats and breathless melodies were, as expected, incredible.

I’ve seen Chet Faker live three times this year, so I took the next hour to rest and unwind before the set that I’ve been waiting a long, long time for: Zhu.

Oh. My. Goodness. The crowd was steaming with excitement for this one. The elusive US producer lived up to his mysterious reputation by placing a huge screen in front of his decks, onto which awesome visual were projected throughout the set. He opened with Faded, and from that moment on, it was perfection. His music is the kind which translates incredibly well in the live setting, particularly as there was a serious load of bass packed in – far more than on his EP. The set consisted of all tracks from the EP, a bunch of remixes (including a ridiculous ode to Lana Del Ray’s sensual West Coast) and more. From start to end, I was in heaven. It flowed so smoothly, you’d have absolutely no idea that this was his first EVER live performance – but this fact alone made it that much more special. The set concluded with Odesza‘s remix of Faded. I was not prepared for this. I fucking adore both Zhu and Odesza, and this is easily my favourite Zhu remix to date. I was lucky enough to have actually interviewed Odesza the week before (For a different website) and Clayton had told me how much they’d loved creating that exact remix.

My final set for the day was Four Tet (yes, I know, I missed Flume – I was really, really, really tired and the weather had cooled down way more than my singlet-and-shorts were prepared for). Jesus, what a way to top off the day. I was right up in front of the speakers. So, not only did I get to watch the man in action, but I really got to hear the music, as the sound was fairly disappointing if you weren’t pretty close. It was interesting to watch the crowd, too, at this one, because his strange, sometimes glitchy, sometimes IDM, sometimes blisteringly-bass-heavy music isn’t for everybody. It sure is for me, though. Halfway through the set there was a mass exodus of those who wanted to catch Flume, but that only gave us more room to breathe, and more room to dance. While the pushy crowd got a little distracting, the set continued to grow more and more powerful. it’s incredible to watch Four Tet in action. He is an absolute professional, and quite simply, very very very good at what he does.

There were a few downsides to the day, and it’s clear that the event is still taking shape – but overall, I was really impressed with the improvements from last year. The main damper on the event was something nobody can control – the crowd (and the immense police presence, but I guess that’s to be expected). The crowd weren’t that friendly, uncomfortably pushy, and I often felt like I was in more of a moshpit than a dance festival. But all in all, I had a really good day. It’s easy to forget about things like a crappy audience with a line-up this good, and not one act let me down. It was great to see how much more Listen Out delivered this year and I’m really interested in seeing how next year’s event shapes up. 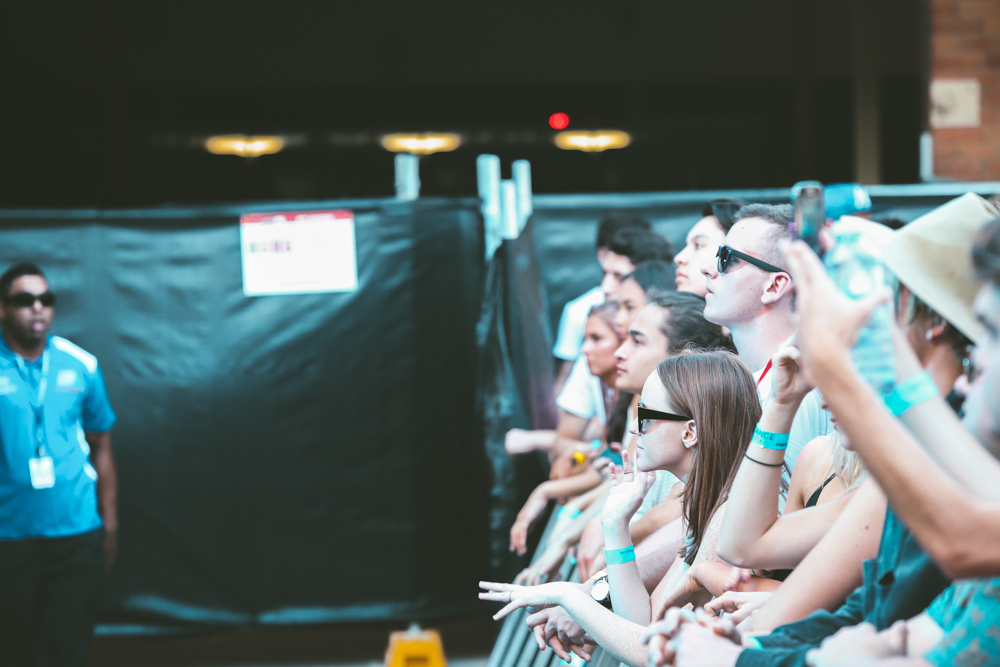