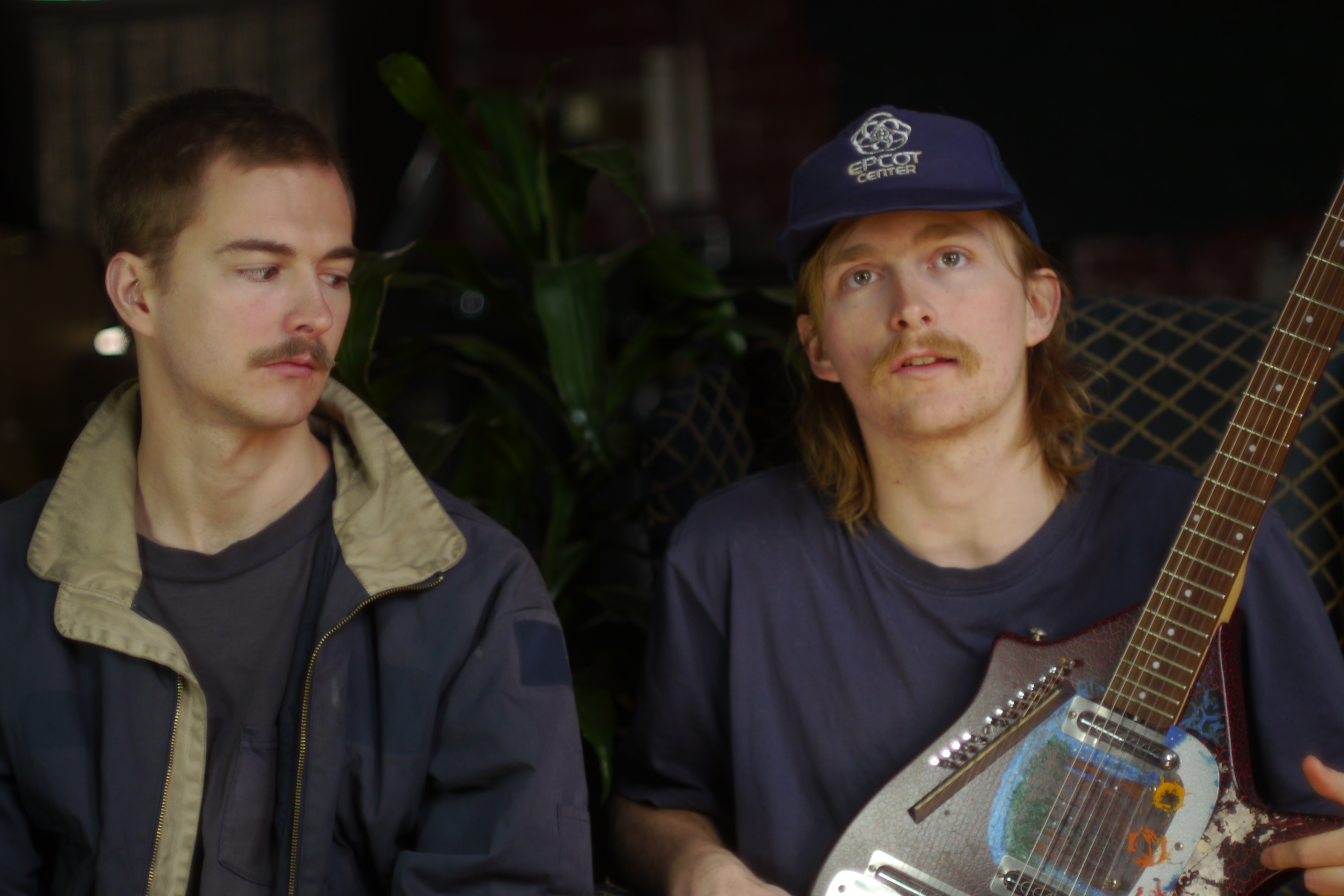 This might sound like an outrageous comment, but it’s one that i’m going to stick to. Tonstartssbandht are possibly the most energetic live music performance I’ve seen in 2014.

Now before you start jumping to conclusions, there are many factors that go into this comment and to be honest, it wasn’t that hard. The factors include, the venue, reaction from the crowd, the moment, the situation they played under and mostly their ability to rock the fuck out as a support artist. 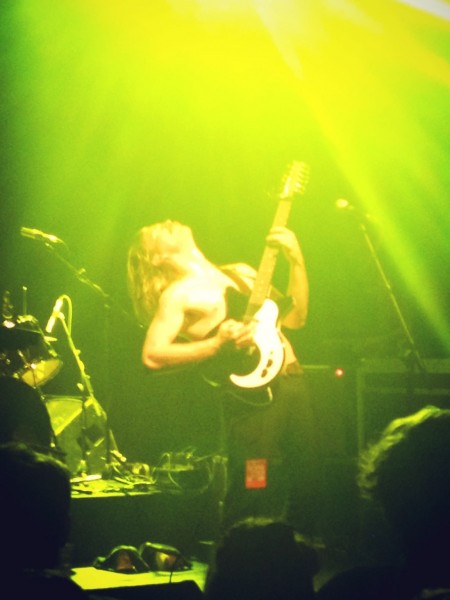 The venue was KOKO in Camden. The moment was the realisation that we didn’t actually want these guys to leave the stage. The situation was a massive support slot for Mac DeMarco where once they started ripping 10 minute solos, the crowd realised what was happening on stage, it swelled to fill the majestic venue. The reaction was seriously as immense as watching crazy fans hard core mosh to surf pop to Mac DeMarco.

The brother duo have unleashed an unwieldy pile of music over the past few years with their latest effort Dick Nights dropping last week.

As the stars have aligned they are coming out to Australia right in time for Christmas, and their first port of call is Brisbane. The amazing guys from Trainspotters are holding their show on the 20th of December at Grand Central Hotel and to be honest, this is going to be incredible.

The full tour is set out below!

Buy tickets and witness this insane live performance in an intimate environment.

I know Jordan Koen will be frothing this one…….