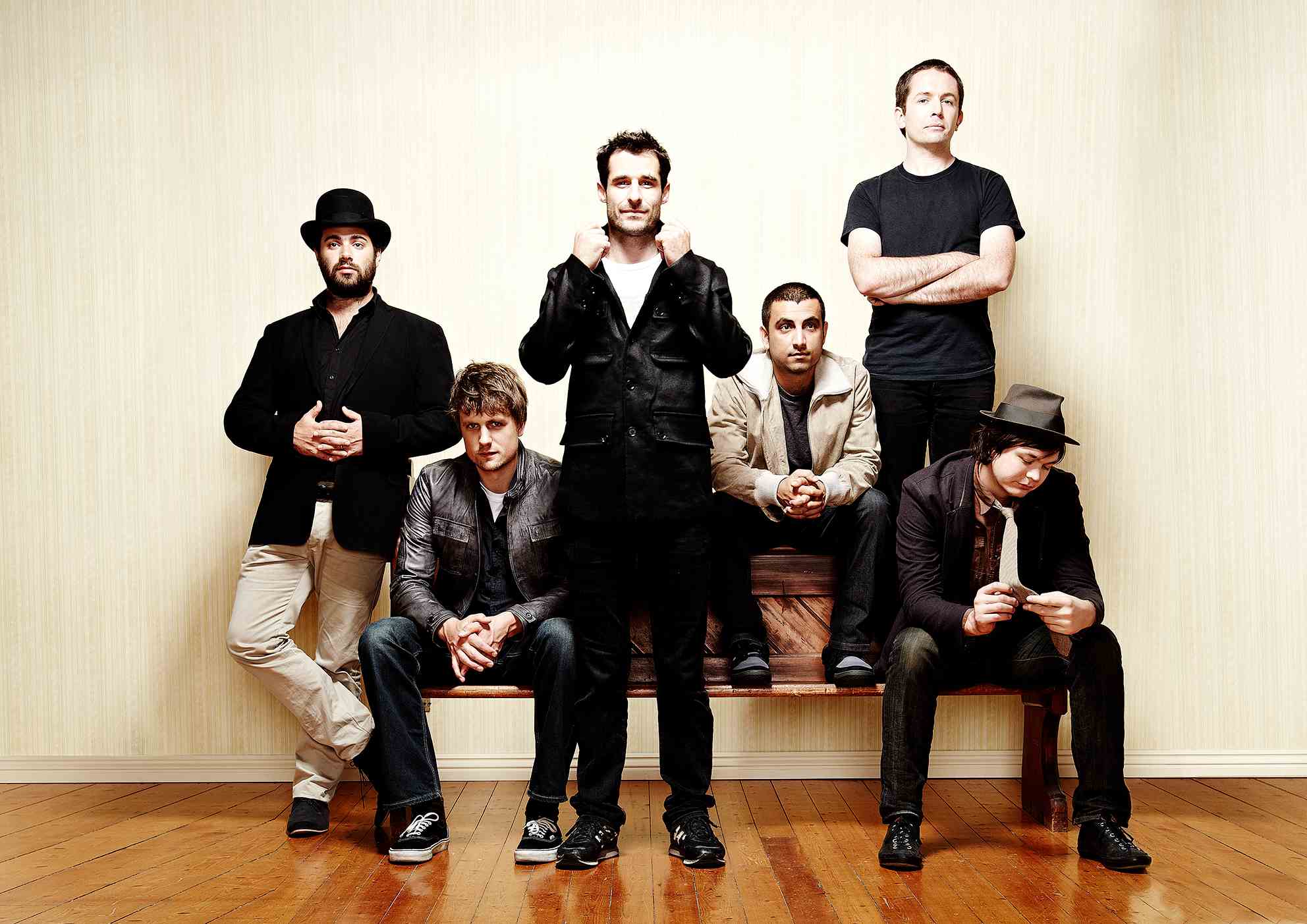 As I watched hundreds of rowdy teenagers, intoxicated 30-somethings, and even a legion of those long past their mid-life crises flailing around in euphoria, I couldn’t help but muse over the parallels of The Cat Empire’s name and the Internet. It occurred to me that they are not so different after all – millions around the world worship cats on the Internet, while in the crowded Hordern Pavilion on Saturday, the same worship was occurring – albeit in smaller numbers.

The Cat Empire is a somewhat unusual band in that there last album wasn’t overly successful, especially in Australia and yet their enduring legacy ensures that their concerts are packed out. They trawled their six albums, and collected their best stuff. Not that they needed to look past Steal the Light, which is a seriously underrated album and one of their very best.

It was honestly like no concert I’ve been to before. Often at a concert, you are either in awe of the musicianship, or simply know the songs and are happy to sing along with them. However the Cat Empire redefined this. With roaring applause, every song was interrupted with epic improvisation that left the crowd speechless – combining a multitude of well known songs with incredible musical craft.

They opened with one of their singles from their most recent album Steal the Light; Still Young. And so the party began. The trumpets sounded with fury, and I was already in awe. A modest trumpet player myself, I was constantly transfixed with the notes and sounds that came out of their instruments, if it could even be considered the same instrument I once played.

Fishies came next, and cue the improvisation. The piano came the centrepiece of the stage, bashing down notes at a furious pace. The main vocalist, Felix, sounds almost identical to his recorded self. Its hardly surprising considering the almost ridiculous 70 shows the tour encompassed across four continents. If they were tired, they definitely weren’t showing it.

If there was one song that really showed off the class of each member it was How to Explain? where they seemed determined to outdo each other. From the blasting trumpets and trombone to the piano, drums and even a DJ set, it was impossible to fault any. Dancers also made an appearance with variations of breakdancing, as if there wasn’t enough to take in already.

For many in the crowd, it was the middle two songs – Two Shoes and Hello – that were the highlight. Possibly their two best known songs, the crowd veritably exploded into clapping and dancing. Yet the real dancing kicked off with The Wine Song, which is one of the most fun, furiously fast paced songs in existence. Within a minute, my hands were turning numb from so much clapping. With a call from Felix, the crowd linked together to form circles as the song sped up. The 10-minute rendition send beads of sweat flying across the hazy venue. It also featured Camilla Bellstedt on clarinet, who was the winner of the Sydney competition run by the Cat Empire. Every venue they play at, a musician is selected to play alongside them. Though the nerves must have been pulsating through her, Camilla kept pace and energy – no easy feat.

Announcing it was their last song, the slow ballad All Night Loud echoed through the crowd, a sombre farewell. But as they thanked the crowd and walked off stage, the crowd wanted more. My friend turned to me with a look of sadness: ‘what about Sly?’ Her fears were absolved soon after, as they returned for a double encore, whipping out Sly before finishing with an extended version of Chariots.

As the final note was stuck, the crowd looked at one another, still a little giddy from the almost two hour The Cat Empire experience. If we were tired, I can’t even imagine how exhausted those on stage must have been. An epic concert showcasing musical prowess, and never at the cost of a serious amount of fun.