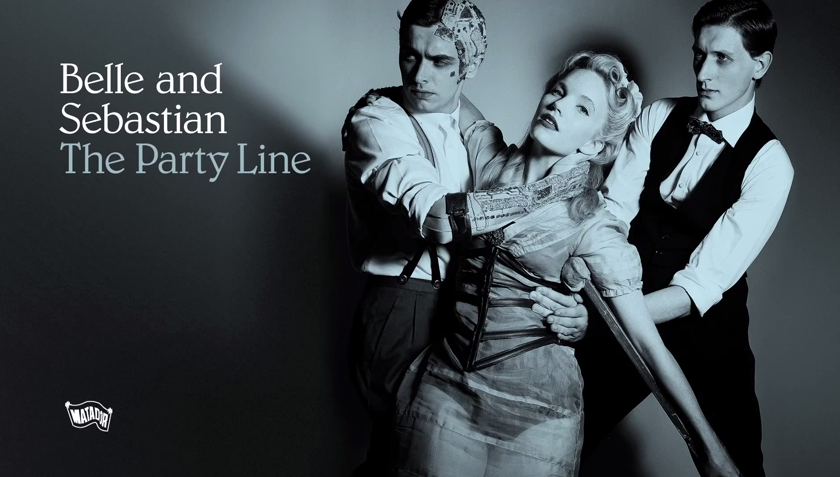 Is anyone else’s inner teenager singing for joy at the return of Belle & Sebastian?! They are finally back in our ear drums (they never really left mine), and will soon be returning to our shores to top it all off. They’re bringing their latest album, Girls In Peacetime Want To Dance, with them and judging from the first taste off the record – it’s going to be a real treat.

Debut single The Party Line is an exciting and quite fitting way to re-enter the scene after 4 years since their last release. You can catch them in Brisbane, Sydney, Melbourne or Perth throughout late January/early February, with Girls In Peacetime Want To Dance set to drop January 16. They’re bringing Melbourne outfit Twerps along for the ride too, so get on those tickets ASAP!