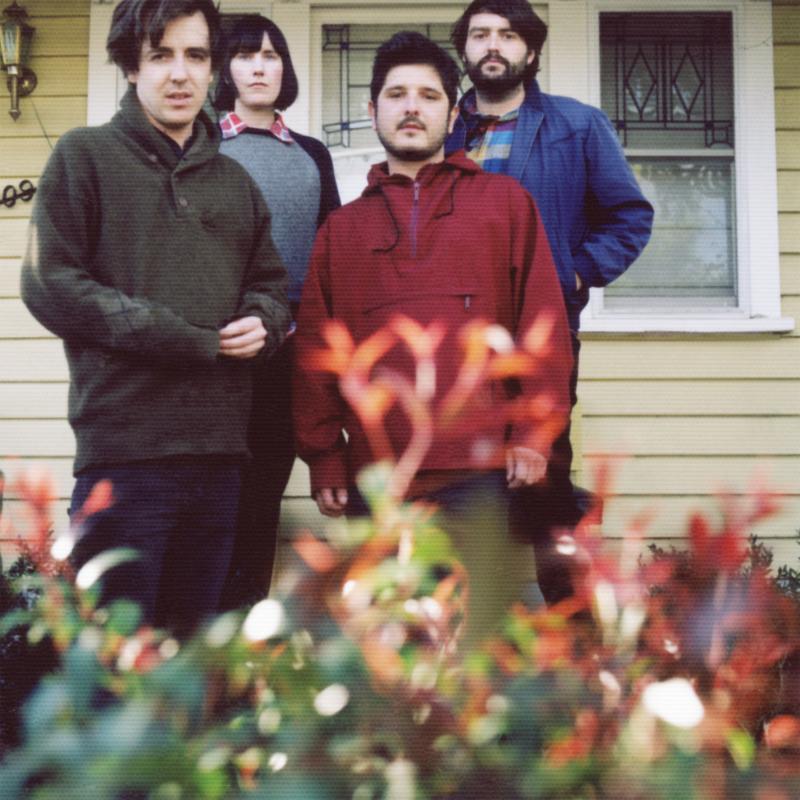 New Single: Twerps ‘Back To You’

Melbourne outfit, Twerps, have just released a quaint little tune that had my toes tapping and head nodding before I even realised what was going on. They’ve also paired the track with a beautiful film clip that shows quintessential suburbia in an almost warm glow.

Catchy riffs and relaxed harmonies, as well as tight melodies make for a pretty great first single in Back To You, and has me eager to hear what else they have to offer. You can see the clip below!

It’s the latest taste off their upcoming LP, Range Anxiety, and I am of the opinion they can do no wrong right now. They’ve scored a coveted support slot with Belle & Sebastian for their Australian tour next year, as well as being announced on the Golden Plains AND Sugar Mountain lineups!