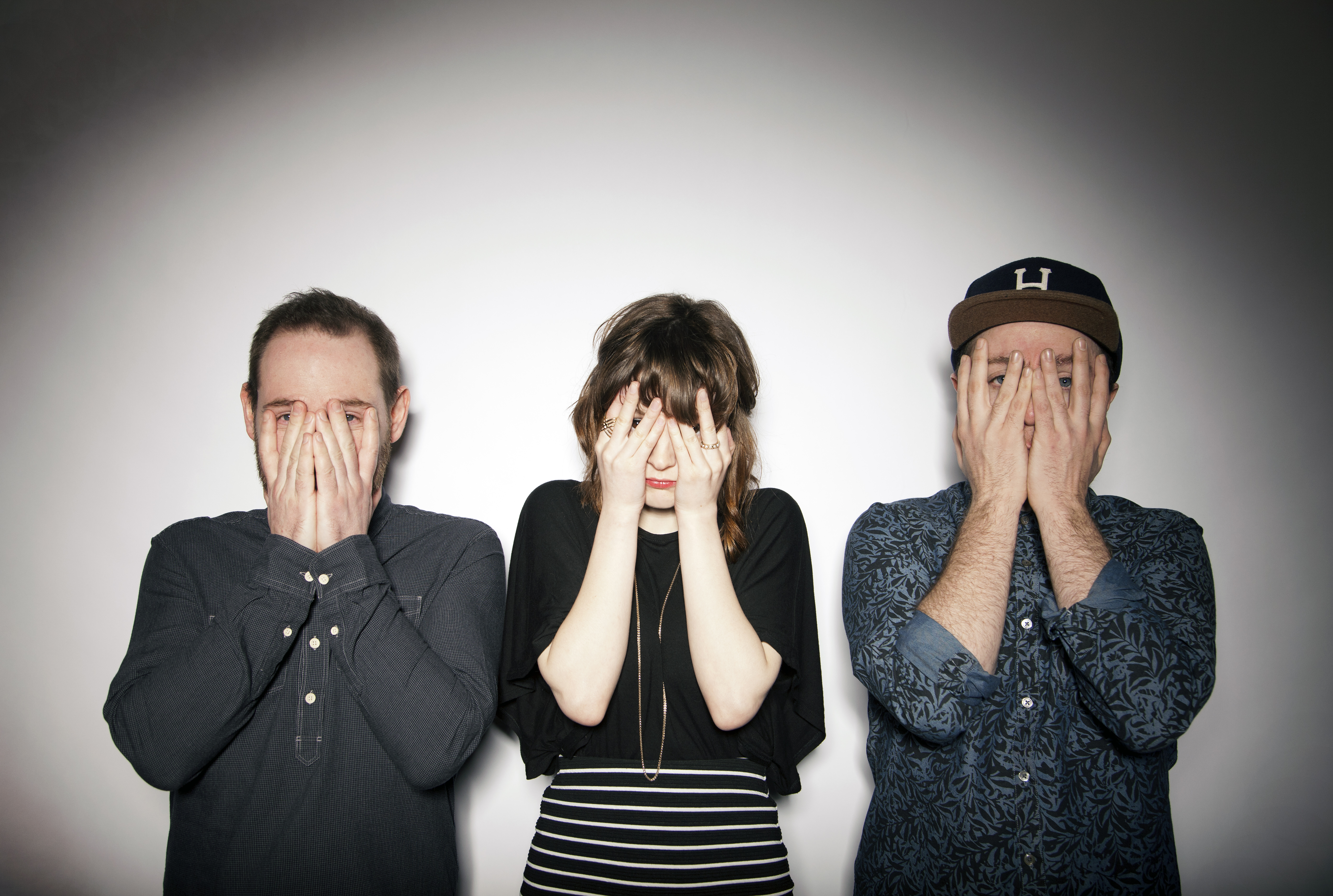 New Video: CHVRCHES ‘Under The Tide’

Did anyone predict the complete takeover of the world that CHVRCHES has secretly been doing this year? Being booked on just about every festival bill for the last 12 months, their album has skyrocketed to be one of the best electro-pop releases of the past few years. The Scottish darlings are back again, this time with a video clip for their track Under The Tide. You can see the sci fi/anime clip below!

Under The Tide is actually one of the tracks performed by male vocalist Martin Doherty and is one of the most impressive songs on the record in terms of harmonies and synth work. The band is STILL touring the world, and were recently in Australia for Splendour In The Grass and Laneway earlier this year.