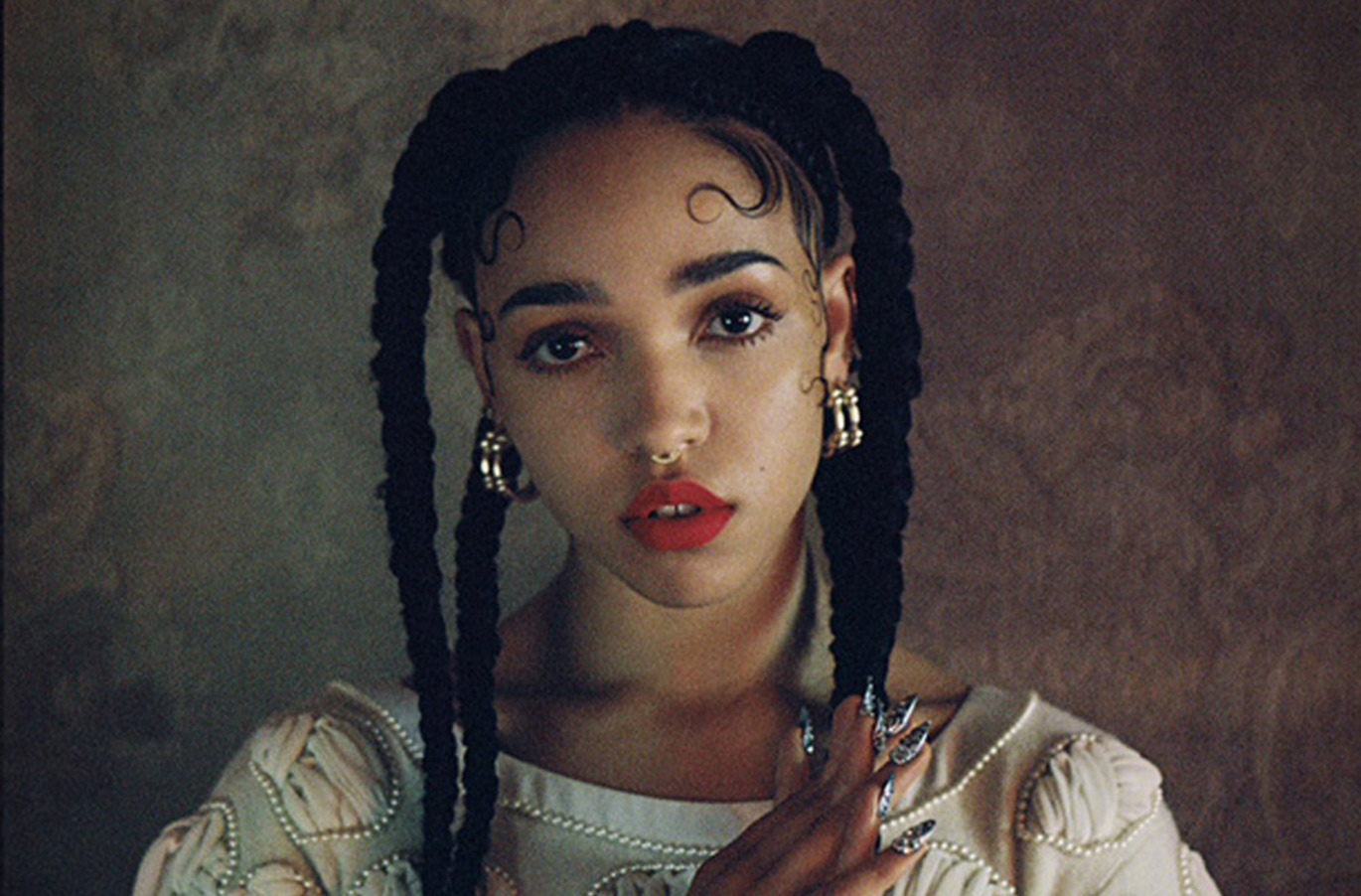 FKA twigs is my spiritual queen right now. Her incredible style and flawless dance moves are unreal, and her DGAF attitude is inspiring to say the least. She has been flung into the spotlight since the release of her debut album, LP1, and her latest video clip for current single Video Girl isn’t doing her any favours if she wanted that spotlight to go away.

Finally putting her unstoppable dancing ability to the people, the clip sees her in various settings in what looks to be a prison. She watches on as a man is killed by lethal injection, she dances in a twisted way in a corridor, as well as rising and falling in the medical room itself. The song is actually about her acknowledging her rise to fame, singing “Is she the girl that’s from the video?” However, she has also chosen to start the clip off with Preface, the opening track of her album.

It’s an intense clip; black and white and a visibly distressed twigs watching someone she loves being killed, then dancing around his dead body. You can catch FKA twigs in the country for Laneway next year. In my opinion, that can’t come quick enough!