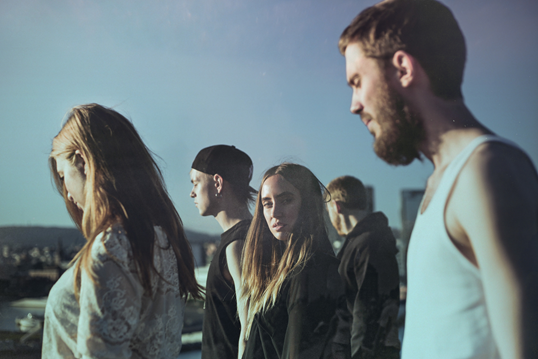 Fresh off a world tour, including two incredible Australian shows, Norway’s Highasakite show no signs of slowing down their gradual world takeover. They’ve just released a visually beautiful clip for their latest single, Darth Vader. The clip is charming and playful, and celebrates kids being kids. The rhythmic pulses and joyful chorus fit perfectly with shots of a young boy getting up to mischief, including knocking over a bin, stealing a bike (and later selling said bike) and lighting fires with a magnifying glass. You can see the stunning clip below:

Highasakite will be back in Australia next year for St Jerome’s Laneway Festival!