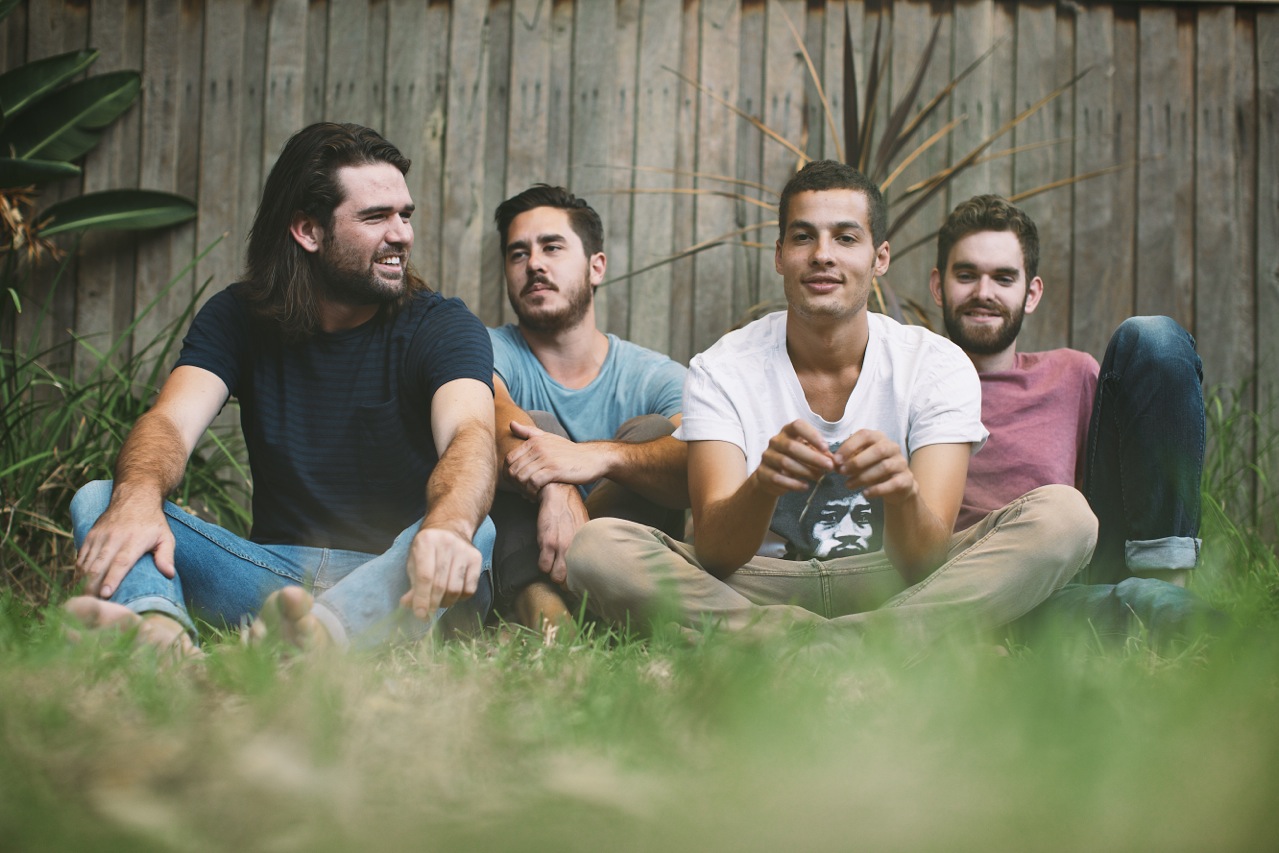 What exactly would you expect to find in a music video from a band called Rainy Day Women, and a song called Mrs Jones? Women perhaps? Rain? Seemingly determined to catch you off guard from the outset, the clip neither features rain nor women, but in its place is a chirpy, colourful music video for a fittingly cheerful indie-pop song.

If you can ignore some seriously questionable lip-syncing, the song and video both have a bright, summery flavour and makes you wonder whether such a colourful city in Australia does actually exist. In a single shot, it takes us on a tour around the Freemantle streets with the four-piece group, all the while wearing a Beatles shirt – perhaps an indication of what they aspire to.

The curiously named group were lucky enough to have secured the warm-up gig for Meg Mac’s sold out EP tour. Along with such a well produced track and accompanying video, it’s not hard to see them making serious waves in the near future.