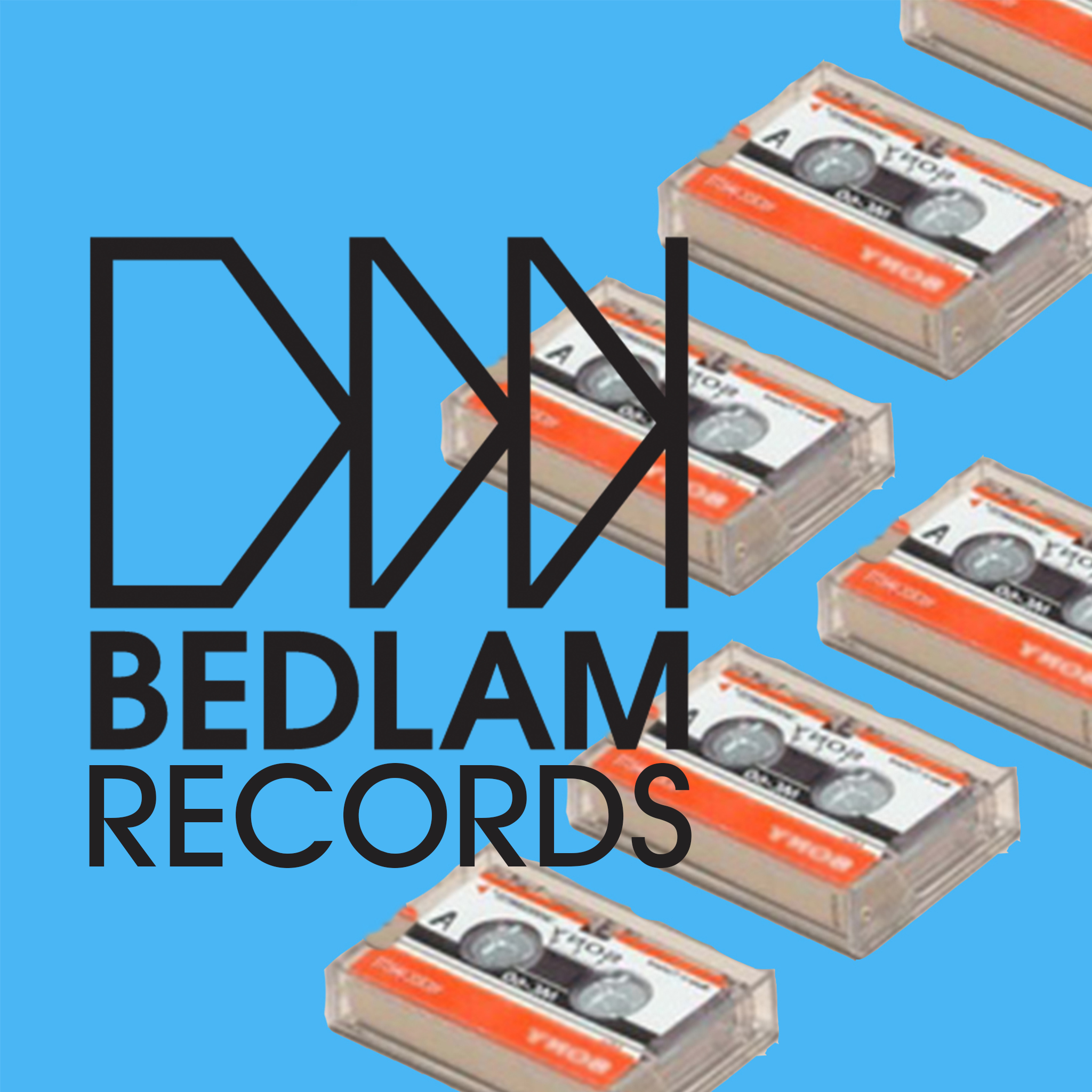 Halloween brings with it a plethora of events and parties designed to make your head hurt when trying to work out logistics of where to go. Luckily for Brisbane, the lords at Bedlam Records have done you and I a solid and put together a kickass lineup in a warehouse for the night! If you aren’t familiar with Bedlam, it wouldn’t take long to look around at some of Brisbane’s most prominent bands at the moment to find pretty much all of them are connected to it. From in house recordings and live sessions by Millions and The Creases, to their efforts with up-and-coming hip hop artists Midas.Gold and Don Vitale, it looks to me like they’ve got it all figured out over there! Now, after a hugely successful warehouse gig in May (that people are STILL talking about), and a conveniently timed showcase, they’re doing it again with Deadlam, locking in Melbourne’s Baro, as well as Kaleidoscope (NSW),  Dumb Punts (VIC), JON + Midas.Gold and Boss Moxi (who is playing at next month’s Jungle Love).
We got to ask the man himself, all round cool dude Duncan Campbell, about all things Bedlam in some rare downtime ahead of the big night! Check what he had to say below!

Alright, let’s start with a bit of background – how did it all start? Who’s involved?

Kinda typical the way it started up. A group of dudes in 2011 in a sharehouse start jamming in the garage, the next logical step was to start recording, putting on shows and it goes from there. I started out with Tom Stevenson and we spent a good year in that garage just recording demos and putting on gigs for local bands just for shits. After that things got a little uncertain and my good old mate BC from Dune Rats insisted I jump on board as their tour manager. Those dudes tour like crazy so I jumped on board and started to get much more involved with the music scene and planning Bedlam‘s return. In 2013 I hit the jackpot with my early investment in Bitcoin and was to get a house, put a studio in it then relaunch Bedlam with a new team. Currently Bedlam consists of Brayden Doig as the art director, Daniel Grima booking, Jake Ogburn as epic musician, Steve Kempnich as producer, and myself.

Can you talk me through a typical day at Bedlam?

Usually every morning starts with cleaning the house; we get a fair bit of traffic so I’ll get up and sweep the floor to start the day. Then I’ll prepare the studio for a recording session. If nothing’s booked in then we just work on content we want to release through Bedlam. I figure if we are continually raising the bar on the content we produce – be it music, videos or some other creation – people are gonna bite it at some stage.

How does a small, local group like Bedlam find your feet as a company, amongst so many others? What do you do differently?

It’s a fairly unique model in that we have never tried to acquire an act based on how much hype they have. We pretty much just work with people who have similar values and are going for the same thing; it’s chilled. Also the fact that we own a studio with sick gear means we don’t have to play loan shark and lend acts heaps of money to get their music recorded. I’ve seen this happen to many of my friends bands who got involved with bigger labels, get sent to 301 to spend 15-50k on a recording and they inherit this massive risk without even knowing it.

Do you think it works in your favour that you aren’t ‘big business’?

I think so, I think it would be against our mantra. To me, if your goal is “big business”, then all you’re giving a fuck about all the wrong things – you’re the reason the world is fucked.

How do you see the Brisbane music scene developing? Do you have any ideas or projections of where it’s headed?

I think if Brisbane stays on its current path for a few more years, you will start to see the music economy up here supporting itself a lot more. Currently the vast majority of labels, agents, managers and radio stations are in Sydney or Melbourne. They have always had a drain on Brisbane but in recent years it’s started to reverse and you’re seeing more and more artists and businesses backing Brisbane as a good place to set up shop.

You have been kicking about for a few years; you must have a few crazy tales to share. Any rad highlights?

There’s been so much ridiculousness I don’t even know where to start.

Are there any Bedlam releases you’re particularly proud of?

Our catalogue is still small as we only had a couple of releases before this year so its an easy choice. The Essick album Atrium Atrium we are about to drop on November 12th is the first full album that got recorded in the studio. Not only is it an amazing piece but it was written by a very good friend and former employee of Bedlam, Ravi Das who passed away soon after its completion. The kinda thing you keep for life.

Prior to your website continually being hacked, I read quite a poignant part of your ‘About’ Section – ‘collaboration through music for the greater good’. Can you elaborate on that a bit?

I think it falls in line with what I was saying earlier about Bedlam‘s mantra and the world being fucked. Music brings people together and it gives people a purpose, its a positive force that can not be sold in units, its value is not monetary.

For upcoming artists, how does one go about using your studio? Do you go to them, or do they come to you?

Artists looking to records can hit me up on the website or Facebook and book in a session. Even though people mostly hear about Bedlam word of mouth, I don’t want the studio to be exclusive in any way. I try make sure the studio can cater for any project of any budget ’cause at the end of the day I like seeing dudes do shit.

This Friday looks set to be a pretty great night, how do you go about curating the line-ups for your parties or showcases (are they all Bedlam affiliated artists or are there a few others in the mix)? What can we expect from this Friday’s line up?

We mix it up a bit, sometimes events are to showcase Bedlam artists, others are just parties where we put on acts that we dig. Fridays lineup is all hand picked up and comers from around the country with genres ranging from psych to surf to hip hop.

Let’s talk about the big picture now, what’s next?

We have a heap of music to release the rest of this year and into 2015, so many artists we want to work with, tours to smash, dragons to slay and fucken good times to be had!

One response to “Q&A: Bedlam Records”