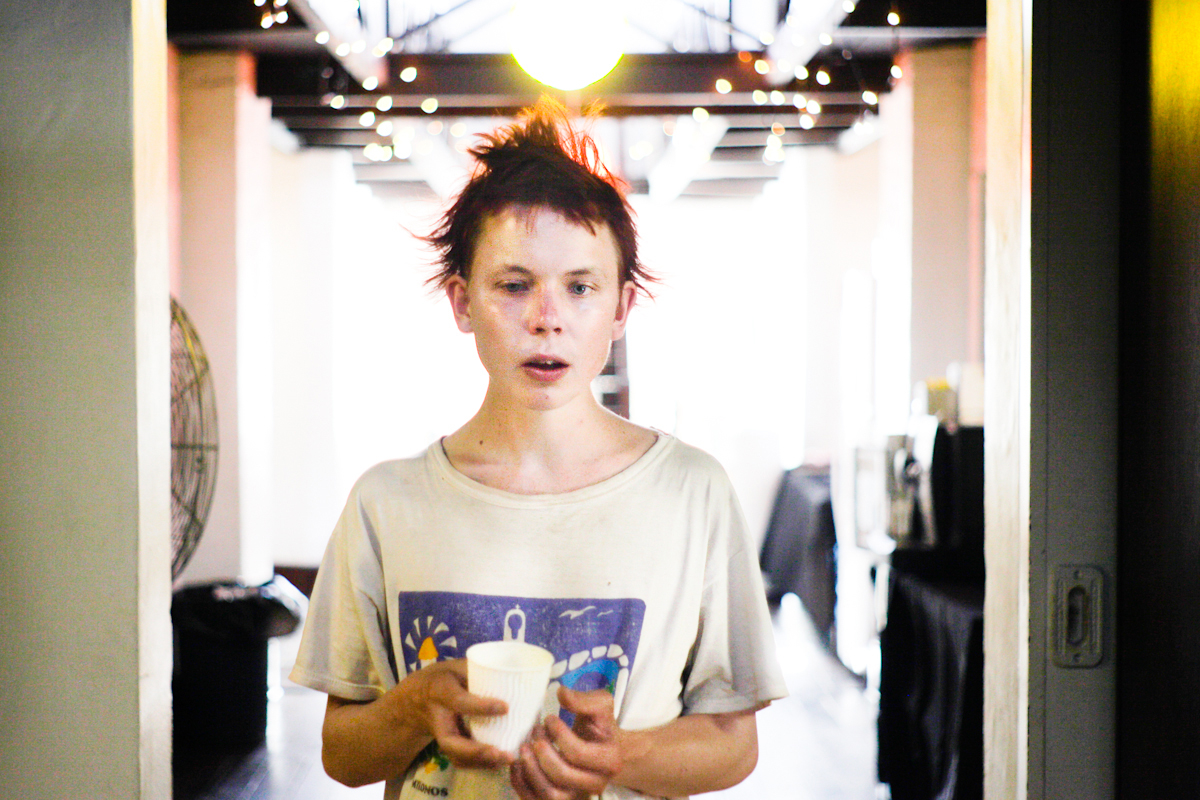 Perth’s Nicholas Allbrook has been making waves with his solo album the last couple of months, and his latest video clip for single Did I Just Arrive Here? is no exception! Complete with hoverboarding animals and futuristic backdrops, the clip is pretty much Nick – or at least Nick’s album Ganough, Wallis and Fatunah – in video form.

Allbrook has also just been announced as a support act for none other than Ariel Pink at his Perth and Sydney shows, which will now test the limits of just how much weird one can fit on a concert bill!