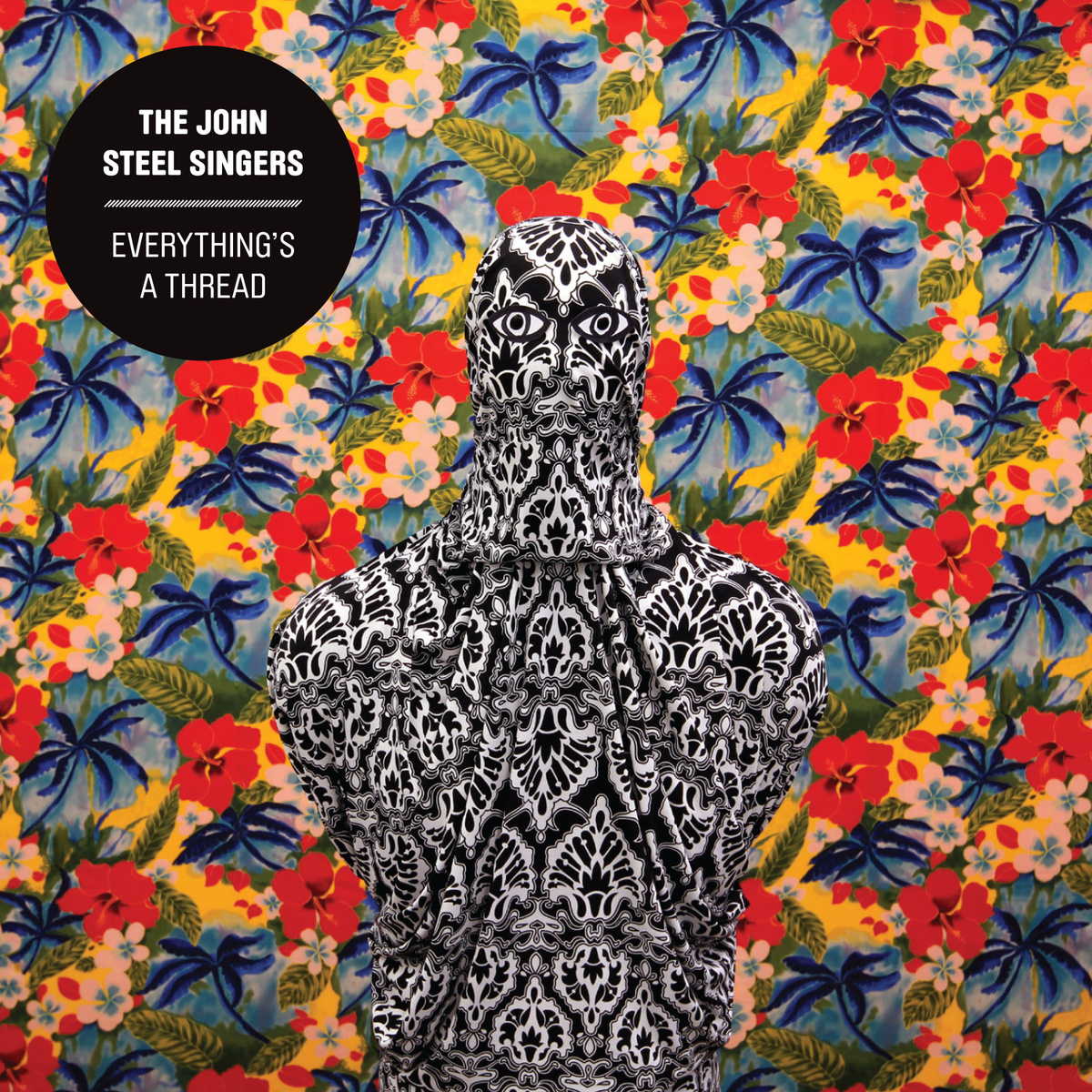 The John Steel Singers live in Brisbane this weekend

The John Steel Singers are set to play The Triffid this weekend to put us into second gear of Christmas festivities. They’re joined by The Jensens and Love Sings for this glorious home show.

Having witnessed their antics in London at the Aussie BBQ earlier this year, we and many others know their insane live performances are off the richter with their sets full of some of the catchiest tunes flooding the airwaves.

Working incredibly hard over to produce a second crop which is named Everything’s A Thread, there’s no better way to see them in action.

The Gig Details below: