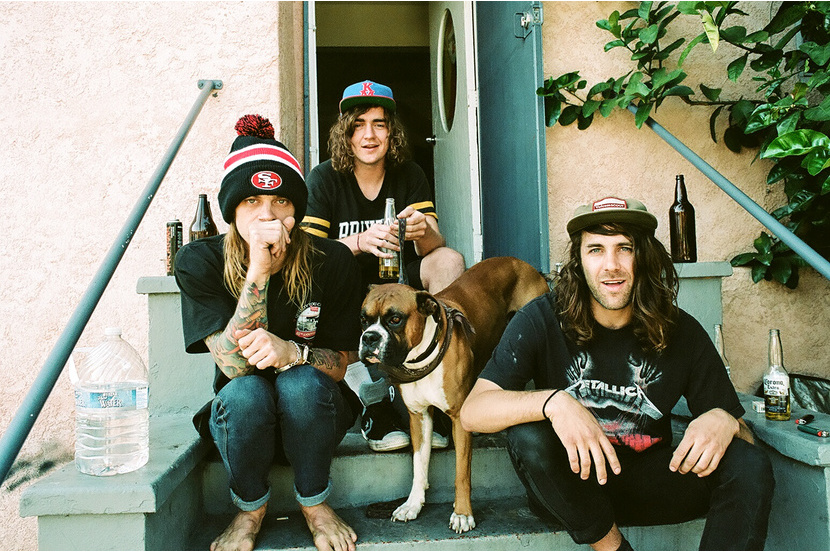 Welcome to our Brisbane gig guide, which as well as keeping you up to date on some tasty shows coming up in Brisbane will make you get out of the house and stop being such a loser. Live a little.

Huge lineup, for a huge night. Dune Rats are everyone’s first foray into stoner rock, and even if you’ve already seen them 20 times and you’re sick of all the young people at their shows because you’re a scrooge, you’re still going to have a good time. Only problem is you have to choose between this and what’s coming up next. TICKETS

Don’t let the fact that they’re from Sydney put you off. These guys are blowing up at the moment and are embarking on a big ol’ 24 date tour. Hints of Interpol. TICKETS

Psychadelic rockers Moses Gunn Collective are about to start touring to promote their debut album Mercy Mountain. At $13 a piece, this one is definitely worth it. TICKETS

The Drones – 29th August – The Triffid

“The 10 Year Anniversary of Wait Long By The River And The Bodies Of Your Enemies Will Float By Tour”. I think they could have simplified it a little bit. One of the best bands to ever come out of Australia, playing one of their best albums. Do not miss. TICKETS

If you’re not too interested in any of the above, there’s one more gig that is sure to entice you. On the 15th of August, the OG himself, bane of both Jimmy Fallon and Kendrick, Ur Boy Bangz, will be gracing The Brightside with his presence. The hero we need, not the one we deserve.