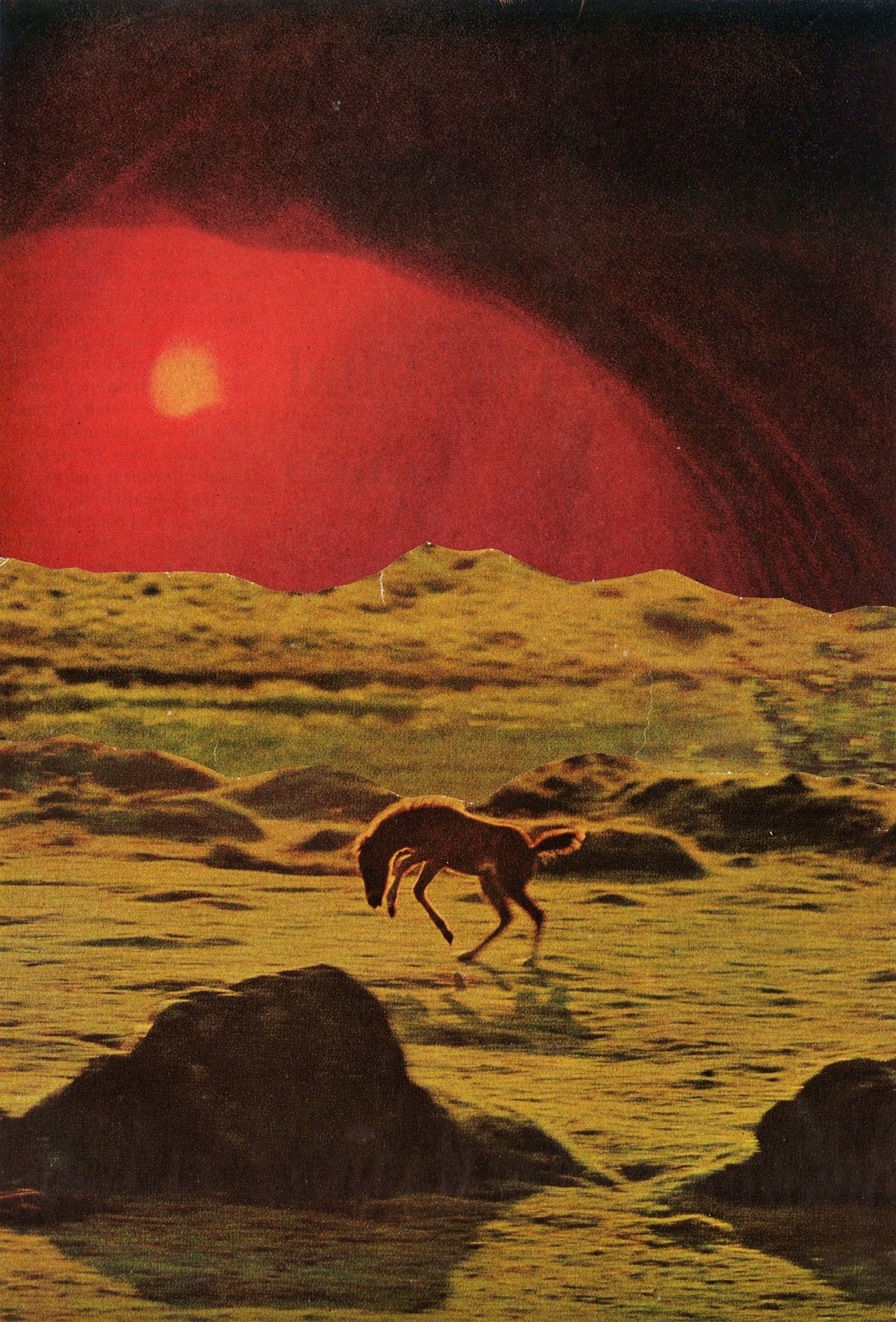 Foals- A Knife In The Ocean

Foals have released a soaring new tune: The waves of percussion crash into your ears, Yannis’s voice sweeps over you, and you are surrounded by an ocean of bliss.

Their new album What Went Down will be released Aug 28th via Transgressive/Warner Bros Records, and judging from the three singles that have been released so far, it’s bound to be a cracker.