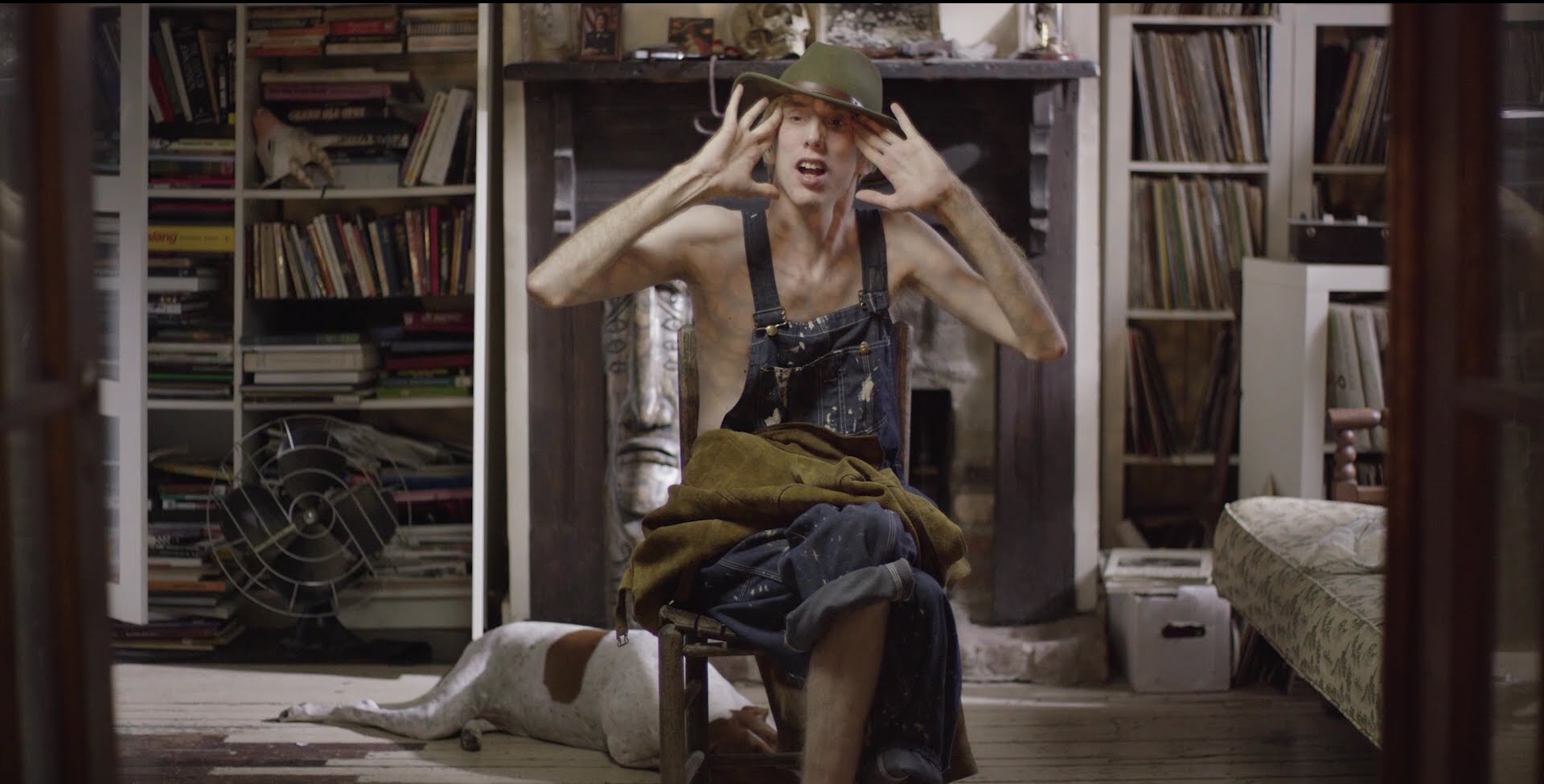 Welcome to your Weekly Playlist number one hundred and one. This week we’ve got some new treats from Editors, Deerhunter and Four Tet.

Editors – Life is a Fear

After dropping off the radar for a while, Editors are back with their new single off their upcoming fifth album, ‘In Dream’, coming our way in October. It’s a bit of a change but you can still here their classic sound we’ve all grown up with.

2015 is shaping up to be one hell of a year in music, and Deerhunter have just made it better. After a cryptic lead up, we now have access to ‘Snakeskin’, off Fading Frontier, also out October.

New release from the king of IDM. Apparently he casually made this while on a plane last year. All I can do on planes is imagine all of the places I would rather be.

This one’s a couple of months old, hence the “newish”, but Beach House have just released their new album Depression Cherry  and it’s exactly the woozy dream pop journey everyone expected.

KGATLW are back with yet another album in November, just months after releasing Quarters  earlier this year.

You can never have too much Kurt Vile.

A bit of an oldie here, but it’s the track which Jamie XX sampled some of the best bits of I Know There’s Gonna Be (Good Times). It’s hard not to imagine Young Thug coming in for most of the song, but it’s a treat.

Beautiful song by Melbourne duo Good Morning. There are a couple of band names that are really damn hard to find, like !!!, and I think I might add this one to the list.