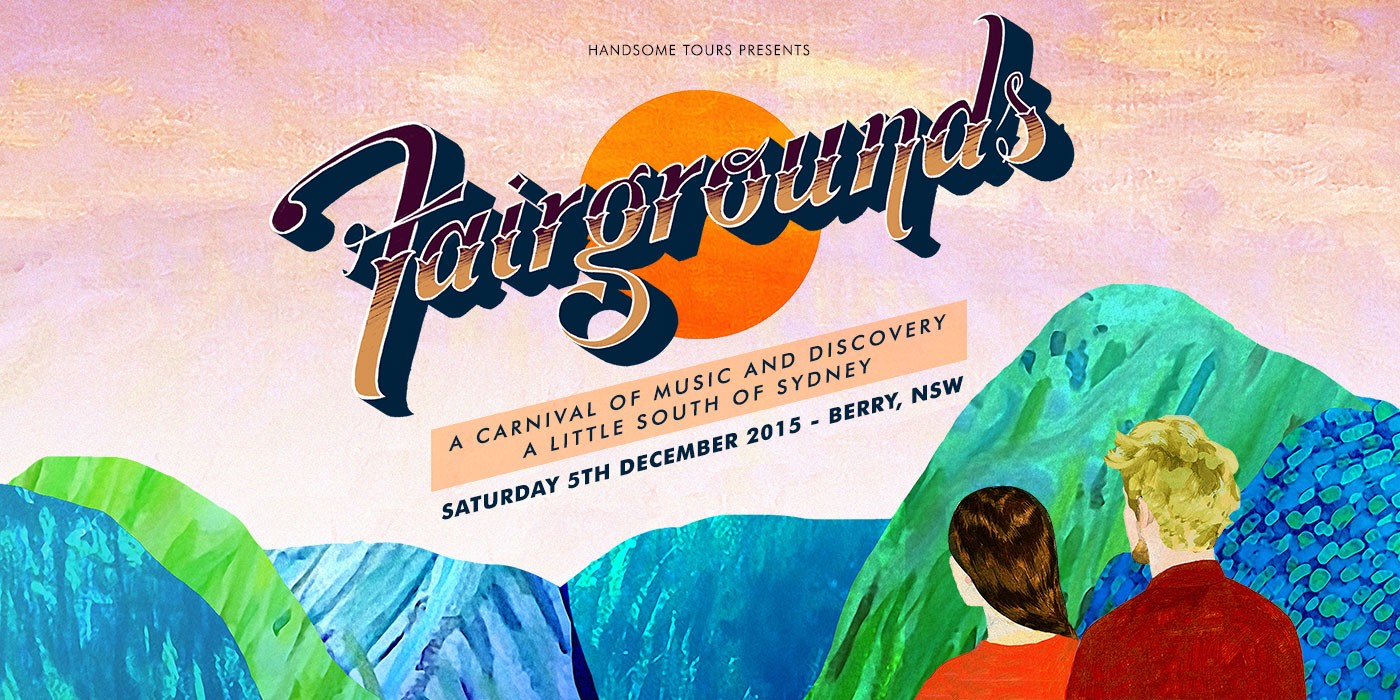 Their lineup is eclectic as fuck. The range of artists is as randomly awesome as my own taste in music, ranging from singer-songwriter to garage rock to badass blues to psychedelic rock. My interest is peaked. If you haven’t jumped on the hype bandwagon for this Fairgrounds yet, you will after reading this post. To fully understand the incredible individuality the artists featured, I’m giving you a rundown of each one.

I have been waiting for years to see these legends live. From their self titled lo-fi 2004 album, they’ve grown into masters of synth, releasing golden albums year after year. We reviewed their most recent ablum Magnifique, and found it pretty darn good. Classics will always be face-meltingly good, and I’m really hoping they’ll play “Wildcat”.

Former Fleet Foxes drummer, manipulator of emotion, lyrical genius.  His indie folk rock is sarcastic, scathing and oh so sweet. Recently touring for Splendour (which I missed), I thank my stars that he’s returning, especially since I Love You, Honeybear has been on repeat for the past few months in my household.

I love the way that UMO can produce such chilled, good vibes songs. They’re perfect for the early dark hours, when you’re home from partying, late night work, or just can’t sleep.  Their new album kicks things up a notch, with fizzling electro and catchy hooks. Best way to watch live: baked on a hill- natural ampitheatres anyone?

Shock. I was in shock when I saw a photo of this king of blues. His ratchy, smooth voice brought visions of prohibition era musicians like Blind Willie McTell. Instead, a fresh faced young Australian stared back at me. Despite my shock over his appearance, his music is superb. It rattles around my head, the soft old guitar and melodic trumpet perfectly soothing.

I’m going to be honest. Last week was the first time I’d listened to this band. And boy was I happy I did. Their music echoes my beloved Flaming Lips, with their soaring psychedelic rock. “The Dark Is Rising” reminded me of the epic Woodkid tracks, with Sparklehorse as a vocalist. Although they could probably invest in a better music video tbh.

JP is simplistic, naturalistic. Her singer songwriter melodies are soft and sweet, leaving you in a happy, wistful place. A modern Joan Baez.

Sydney’s very own garage rock band will also feature at Fairgrounds. They are known for their ripper live shows, with energetic renditions of their much loved song “Never Again”. They are also set to release a new album this year,  Another World, from which one single is already available.

Fairgrounds will also have a plethora of good wine and food, movie screenings, markets and more. When else will you get a chance to see Berry?