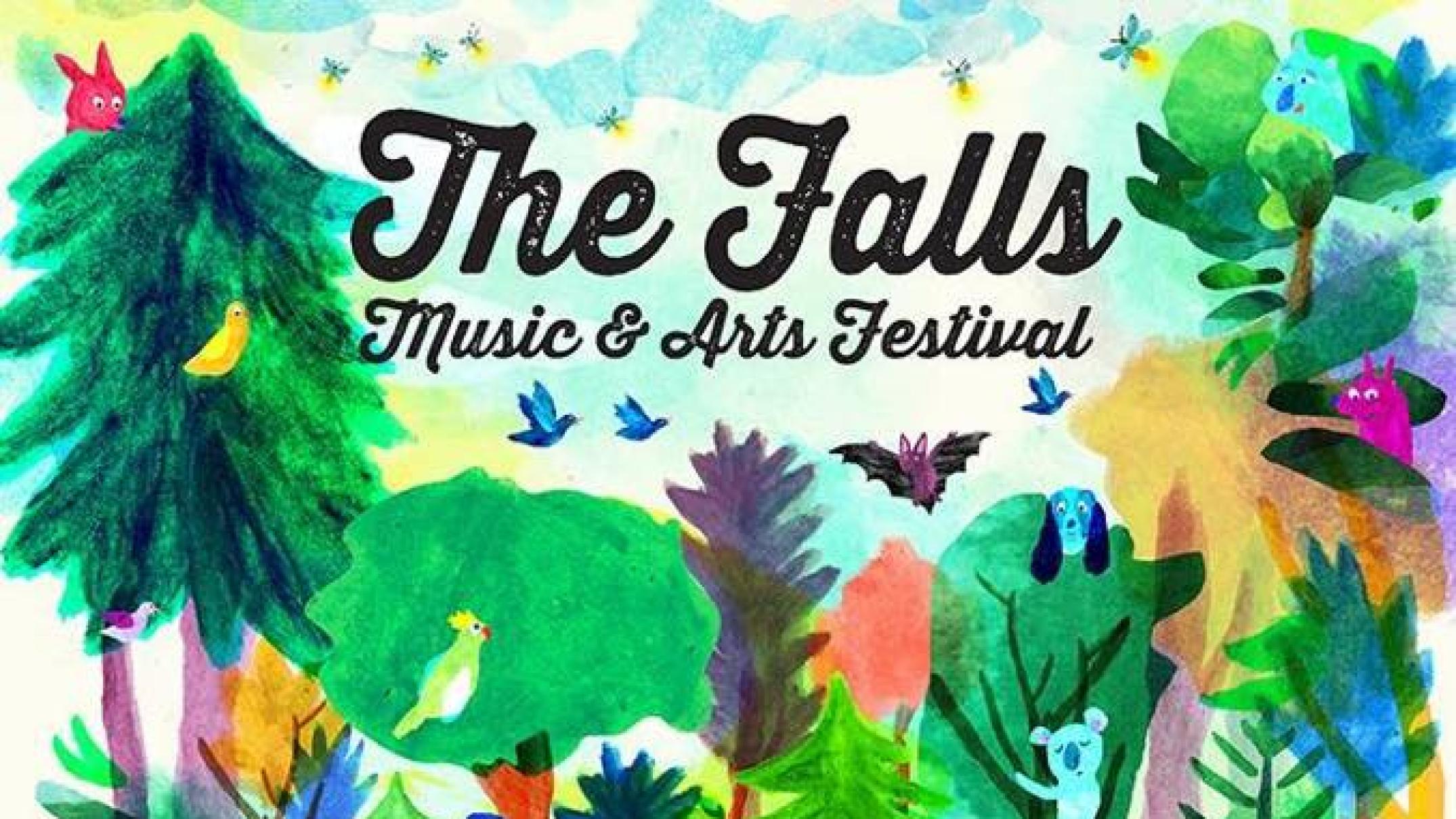 Over the years I’ve found plenty of cracking ways to bring in the New Year but I feel confident in saying that Falls Festival has always been the best. Having been warned of the sweltering heat beating down on the tents at 5am in Byron Bay during the stinkers that the festive period tends to attract, I approached this year’s Falls Festival with a healthy dose of caution. It seems that all of these initial reservations were grossly unfounded and all that can be said of the festival was that it was a terrific blend of great food, funky bars, banging toonz and amphitheatres.

The lineup was fabulous with few clashes, we knew that going in. It has to be said that the most notable mentions go to the ‘up and comers’ – although, many of them have quite the CV, so maybe its unfair on them to describe them as such – and some of the bigger acts were a little underwhelming. Personally, in order of preference, it went Gang of Youths, BORNS, Courtney Barnett, Foals and RUFUS. Gang of Youths’ LCD Soundsystem ‘All My Friends’ cover was the most amazing moment, not to mention the lead singer killing it despite being guitar-less for the second half of the set. BORNS were relatively unknown to me until seeing them at the festival, and they brought so much energy that they’ll be a fave for a while now I’d think. Foals are awesome, nuff said. Dishonourable mention goes to Bloc Party – this was surprising really, as on paper they played a great setlist, but it was really missing the passion and angst of the good ole days. New album sounds pretty crook.

Not in any way a reference to the patrons, the grub was top notch – that is to say, Govindas were there and I ate dem Kofta balls errday like they were going out of fashion. The diversity of cuisines provided a respite from the at times exhausting partying and also served to soak up the party juices.

Certainly one of the easier festivals to get drinks, it was never too onerous to queue, and there was the added benefit of being able to pretty much hear all the tunes while you waited.

I heard plenty of great reviews of the camp-site, although not having camped myself, I can’t comment. I can say we witnessed many a heated beer pong/flip cup battle – of course with alcohol that was legitimately bought within the festival, and not smuggled in ;).

I love a good amphitheatre. Having been to Belongil for Splendour a few times now, there’s always the campaign from the shorties among us that it is far too hard to have a good view of the stage. That could not be said of the beautiful venue this year at the Byron Parklands. It was a beautiful panorama; I can only imagine how incredible it would have been to be playing out to that from on stage. The amphitheatres provide for all moods, whether you’re craving lewseness in the mosh, a chill on the hill, a pass-out in the portaloos or whatever.