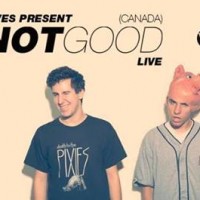 “Fuck that shit. Everyone’s played it, it’s 50 years old, it sounds like crap. Write a new song and stop playing that goddam song. I don’t care if you can fucking modulate in it, and change the shit up, or if you can play it in 7 or 9. It’s fucking boring. That’s what I […] 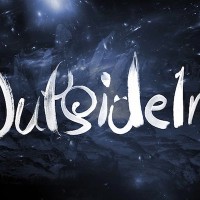 OutsideIn Festival was hands down the best little festival that I went to in Sydney last year. Held at the Factory Theatre in Marrickville, it was REALLY small for a festival, appropriate considering it’s ’boutique’ status. The lineup was wicked. It was the first time (of now, many) I’d seen Flume, alongside Smoke DZA, HTRK, […]