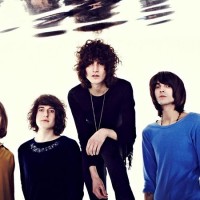 The Best Lineup… Ever.

Is this the best lineup ever? Coachella delivers once again with an insane array of talent. Flip a coin. That’s probably the easiest way to choose who you’re going to watch. From Muse to LCD to Local Natives to Jay-Z, there’s a little bit of something for everyone. One day the scenewave team will get […]