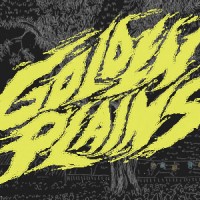 The illustrious Golden Plains is back for their ninth, yes – ninth, turn at taking over the Meredith Supernatural Amphitheatre in 2015. This in itself is a huge feat for a festival that has never compromised their beliefs and values (BYO, no commercial sponsors, no dickheads, one stage etc), but their first lineup announcement is […] 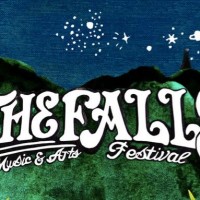