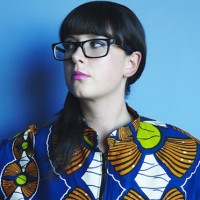 Earlier this year Sydney-born Caitlin Park released her second album, The Sleeper. The album has received fantastic reviews and was Album of the Week both on FBi Radio and Double J. Back in March, we spoke with Caitlin about using sampling in folk music, finding yourself through travel, and how awesome Canada is.   See below for […] 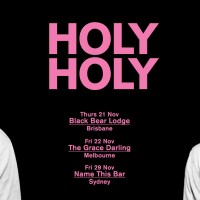 Holy Holy were a bit of an unknown entity for me heading into Thursday night. I’d heard good things, but not having seen them myself, it was a kind of like going on a blind date I’d set up on a dating site. The only thing I had to go off was the band’s one […]