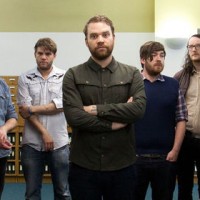 It was back to the Zoo last Thursday for a fun filled night of Scottish traditional music: Frightened Rabbit supported by Admiral Fallow. Despite having one of the poorer names in recent history, the opening act’s frontman had an amazing voice and great sound all round to be honest. They were an awesome choice for […] 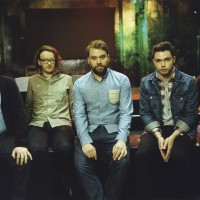 Scottish indie-rockers Frightened Rabbit will bring their new tunes – and fresh banter back to Australia for a national tour in April/May. Supporting their new album Pedestrian Verse, the indie outfit have announced headline shows in Brisbane, Sydney and Melbourne around the GTM Festivals. Frightened Rabbit started out as the solo project of Glasgow School of Art graduate Scott […]