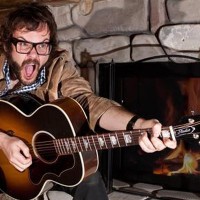 When Henry Wagons isn’t challenging the culinary world by combining the most ludicrous combinations of savoury and sweet or taking photos of his dogs, he fronts his band, The Wagons. In late September 2012, Henry got together with six internationally renowned collaborators for a solo project entitled Henry Wagons & The Unwelcome Company. Appearing on […] 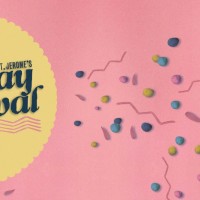