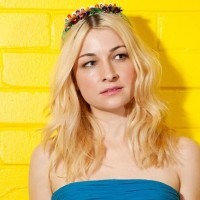 Kate Miller-Heidke is touring next month!

Words by Hope Scott Australia’s alternative pop princess, Kate Miller-Heidke, will be taking the country by storm on her upcoming Oh Vertigo! tour in support of her latest album. Miller-Heidke’s newest album, Oh Vertigo! was released in March of this year, and is her debut album as an independent artist after leaving Sony. Kate turned […]

It’s that time of the year where we cast back at the last 12 months and recognise those bands in Queensland who are the best and most innovative songwriters and musicians.