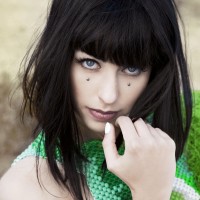 Following the release of her sophomore album ‘The Golden Echo’, Kimbra has also found time to compile a set of remixes for the first single off the album 90’s Music and it is brilliant. Lead single 90’s Music is a curious one. For those who expected Kimbra to follow on from her jazz and soul inspired […]

Miami Horror – I Look To You

Check out Miami Horrors video for their new song “I Look To You”, featuring Kimbra. It’s a deviation from the material we’re used to from the band, but it sounds awesome! I Look To You from Miami Horror on Vimeo.