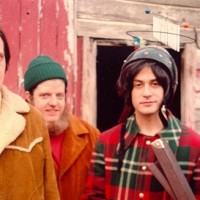 On the back of announcing a reunion 15 years after they broke hipster hearts around the world by disbanding, Neutral Milk Hotel has been confirmed to bring their tour Down Under for November’s Harvest Festival. NMH struck gold with their Anne Frank-inspired indie classic In the Aeroplane Over the Sea, released in 1998 shortly before […]