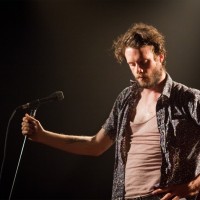 When tickets to ex-Fleet Foxes drummer and backing vocalist Father John Misty (J.Tillman’s onstage alias) became available a few months ago, I was quick to book myself in. His performance at Splendour in the Grass 2012, along with my fondness of his debut record, Fear Fun, combined to make this decision an easy one, and […] 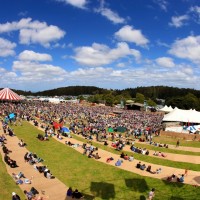 As summer days and musical escapades are creeping closer, so too is The Falls Music & Arts Festival! With even more amazing acts just announced for the anniversary editions in Lorne and Marion Bay, including: Rodrigo Y Gabriela occupy a space unlike any other in the world-music spectrum. These Mexican guitar heroes deliver an insane […]