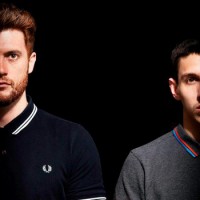 Local electro sensation Parachute Youth have just returned home to Sydney after a massive nationwide tour, on the back of their incredibly successful hit single, “Can’t Get Better Than This”. The duo’s first single has accumulated over 2 million YouTube views in just under six months. We were lucky enough to have a chat with Jonny Castro, […] 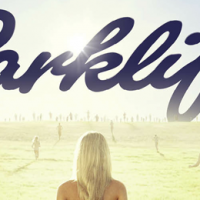 It’s lineup announcement central this week, and to wake you up on this glorious Tuesday morning is the lineup of the 2012 Parklife Festival! Passion Pit fans, you will not be disappointed! Featuring the likes of the following bands, it promises to be another laos one! The Presets Nero (Live) Passion Pit Plan B Justice (Dj Set) […]