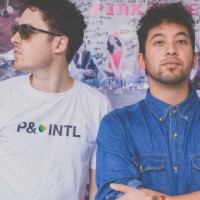 Aussie hip hop is finally making a name for itself, and it’s getting bigger and better everyday. Jackie Onassis is the name of rappers Kai and Raph, who hail from Sydney’s inner west, and are in a crew with Spit Syndicate, Horrorshow and Joyride. Signed to Sony, international touring and two EPs under their belt […] 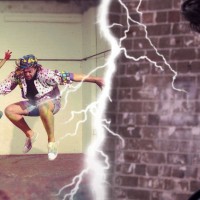 Come 8:30 last Friday night, I had some mad déjà vu going on. Oceanics had just started up their set, and by Christ I swear I’d heard them before. The déjà vu was probably on account of the fact I’d heard them a few times on Triple J. The station has given these guys a […]