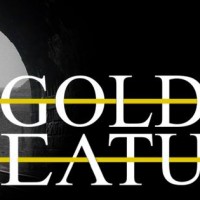 Following his remixes of RÜFÜS, Lancelot, Eekkoo, Phil Kieran and Wax Wings  (all available from iTunes, Beatport and streaming over at Spotify and Rdio) Aussie producer, Golden Features, has come out with a sterling version of The Presets “No Fun”. Check’er out. The remix will officially be available elsewhere on the 19th of September.