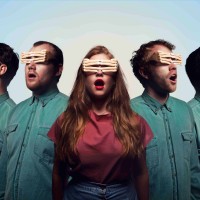 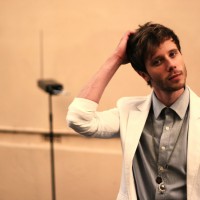 Welcome back to the ultimate Brisbane Gig Guide. We’ve scoured the net to bring you the best bands playing in Brissie. Check back every Sunday for your weekly gigs! Weekly pick: Pluto Jonze. Touring his debut album Eject, this aussie indie popster is bringing his funky tunes to Alhambra on Thursday. The album is fully sung, […]