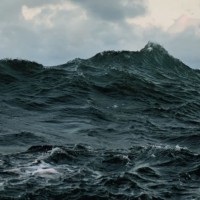 My issue is that if Justin Vernon doesn’t sleep he’ll die, and nobody wants that. That said, I’m kind of thankful for his insatiable work ethic (and his beard). Vernon has been particularly active outside of Bon Iver and this year alone he’s featured heavily in Kanye West’s Yeezus, fronted blues band The Shouting Matches […]