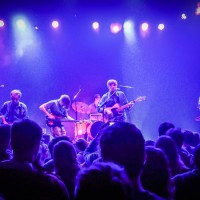 The cosy underground club Alhambra was the perfect venue for the mind fuzzing dream-pop tunes of Wild Nothing. They took to stage amidst the crowd of young, shoegaze loving fans. This was the band’s first performance in Australia and they began their tour spectacularly. A warm vibration filled the room as frontman Jack Tatum led […] 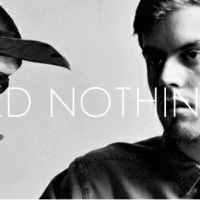 Wild Nothing this Thursday night at Alhambra Lounge

Wild Nothing is a bedroom-indie-dream-pop band, created by Jack Tatum, which released its second album Nocturne in August 2012. This follows their debut LP Gemini which will always remain as one of our best albums to listen to at the beach, in the sun. Expect to hear tracks from both records this Thursday night at […]