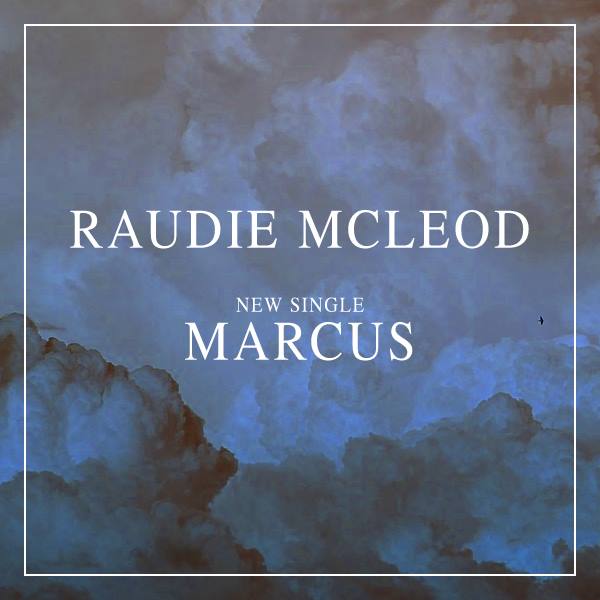 The track opens with some haunting and howling vocals which drop a big bass line at 1 min 21 seconds coming out of left field. These kind of antics are very reminiscent of a live Nicolas Jarr show which I saw recently in Bristol, UK as apart of Simple Things Festival.

Influences stated to be that of Four Tet, Caribou and Jarr himself, his soundscape varies from slowed down grooves to disco sample heavy dance tracks.

Being named alongside Finnebassen, Tiga, and Shigeto at this year’s Strawberry Fields Festival later this month he’s definitely got a big future ahead of him.

If you are keen to get along to Strawberry Fields Festival grab your ticket here.