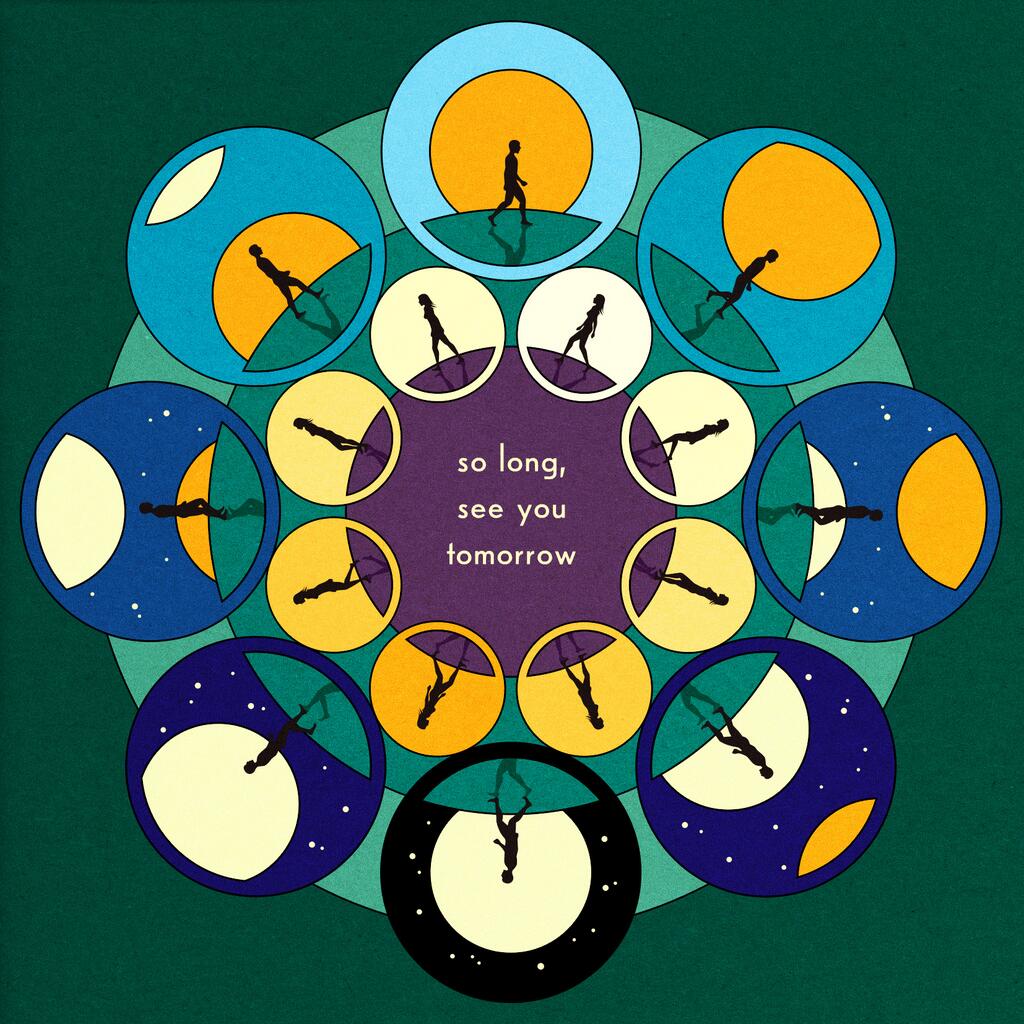 We just mentioned this week that Bombay Bicycle Club‘s debut is an album we rediscovered in 2013, now they’ve just dropped this delicious new single ‘Luna’ off their imminent LP So Long, See You Tomorrow.

‘Luna’ is a very bright, anthemic tune a far cry from their first single off the record they dropped late last year, ‘It’s Alright Now‘ which was quite dark.

With a mammoth crescendo belted out so sweetly, we’re expecting this to be a tune on high rotation through out the entire year!