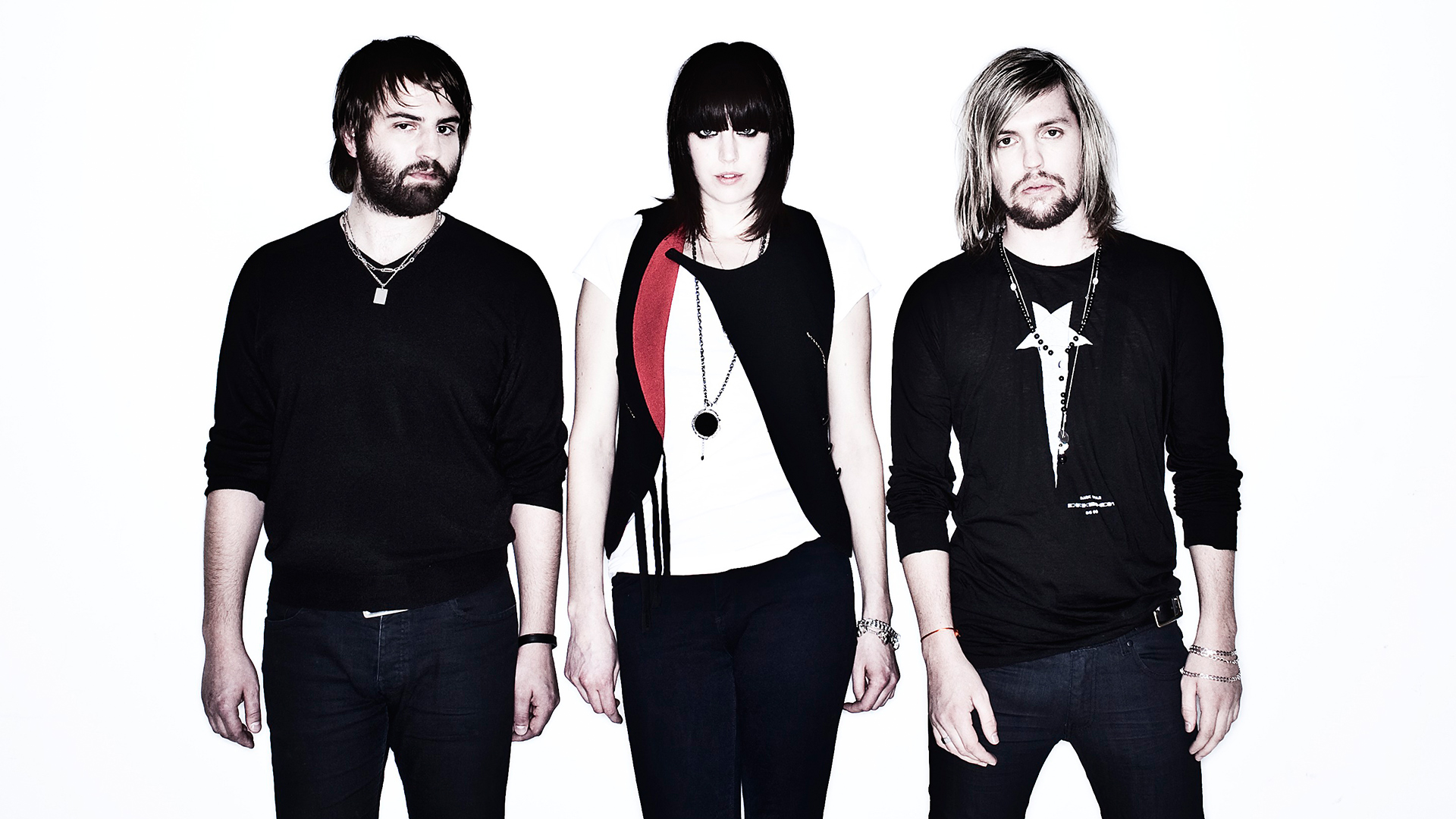 UK rockers, Band of Skulls, returned to Australia after a two year hiatus that followed their 2012 Splendour appearance. They spent a good chunk of that time cooking up their latest LP, Himalayan, which dropped in March earlier this year. They’ve been touring the album extensively since then, finally bringing themselves to our shores. Nice of our brethren from the Motherland (or miserable sodding island on the other side of the world, depending how you look at it) to come and pay a visit to the colonies. Seriously though, they’re an absolutely stunning band that boasts an equally stunning live performance.

Melbournians, APES, joined Band of Skulls for their three Aussie shows, the last of which was on Saturday night at Brisbane’s Hi-Fi. The up-and-comers aren’t exactly making waves in the industry, but at the very least, they’ve generated some sizable ripples, having supported some bigger acts and made a number of festival bills. They draw on a strong history of Australian garage rock that runs in the veins of this nation like full strength beer from the tap on a Friday night. Probably. And while that doesn’t sound terribly inspired (it isn’t), they do a fairly decent job of it. My only criticism is that they don’t really stray from what’s already been done. When the greatest compliment I can pay them is that they sound like a generic version of already generic rock band, The Delta Riggs, then they aren’t exactly broaching new territory. Their ability, in particular the vocal talents of Ben Dowd, definitely give them room to play and experiment, and that’s something they’re going to have to do if they ever want to generate anything more than a small following. Regardless, it was a polished set and a good warm up for the British headliners.

My housemate and I play a game at every gig we go to. We like to take a stab at what the opening song from the headliners’ set is going to be prior to them taking the stage. If we’re right, we can cash in for some music snob superiority points against the other; which is something I’ve been lacking in since I spelt “Beatles” wrong in a recent article. It was fortunate then that I picked “Asleep at the Wheel” the band’s first single from Himalayan; with its recognisable chorus and enough bass to satisfy the casual headbanger in the audience, it was a primo way to start the set. The set itself was lengthy, totalling over an hour and a half, and sufficiently covering all three albums. Tracks from their debut effort, Baby Darling Doll Face Honey, were the best received. “I Know What I Am” being a standout. A stripped back rendition of my favourite track from Himalayan, “Nightmares”, was also another highlight.

Some of their bigger tracks were noticeably absent from the set when the trio left the stage, setting the encore up for a predictable but killer lineup of songs. They returned shortly after to play “Sweet Sour”, the title track of their 2012 album. A group of drunken dickheads who had been shouting “Light of the Morning” since the start of the set (pro-tip: the requests of too-far-gone tools have little bearing on what song gets played next) finally had their Bundy and coke induced blood-rage sated when Skulls followed with the hit. The gig then finished possibly on the best note it could of, the band playing arguably their most popular track among fans: “Death By Diamonds And Pearls”.

In recent years, Band of Skulls have struggled to find the same mainstream success that their debut album did. This is no indication of the quality of records being produced, their last two building on the band’s considerable strengths. Their newer tracks have only added to the repertoire of songs that make their live sets such a blast. Band of Skulls remain very much a class act to witness.