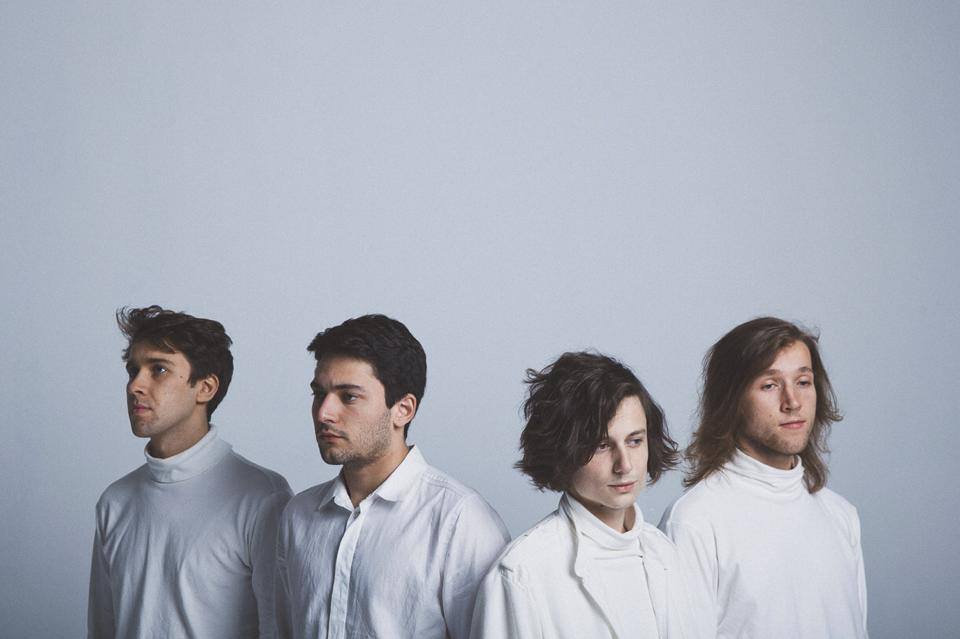 Recorded in London but oozing with the indie rock vibes that only a Brisbane band can muster, Millions’ debut album was released just over a week ago. A three-show tour in support of the album, endearingly titled Max Relax, drew to a close last night at a homecoming gig held at Black Bear Lodge, which also served as a game of ‘Spot the Brisbane Celebrity’.

Two EPs released in 2012 showcased the band’s immense talent and earmarked them as an exciting prospect in Australian music. On punchy tracks like Guru and Nineteen, Millions are the coolest guys you’ve ever met. On Slow Burner and Going Overseas, they’re charming, hopeless romantics. They’re a band that can make you dance, shout, sing, laugh and swoon. And that’s a rare talent.

Max Relax was preceded by the single Clementine, which, let’s face it, is a little bit irritating. After an 18-month hiatus, I was disappointed that this was all they’d been able to produce. An album for which I had been shamelessly eager suddenly became an album shrouded by scepticism, levelled by the concerns I now had for the band’s apparent new direction. Undoubtedly influenced by this apprehension, Max Relax was decidedly mediocre on first listen. Fortunately, like many albums, it continues to improve the more I listen to it. Initially, I feared that they had opted for too many tracks in the vein of Slow Burner, to the point of dreariness and monotony. While this is not completely untrue, the album has slowly but surely unveiled itself as another quality Australian record. It’s not necessarily the debut album I wanted from Millions, but, I must admit, I expected an awful lot.

Pleasingly, the live performance was weighted more appropriately, starting with the controlled passion and steady intensification of Agony & Ecstasy. The high points, particularly the pub karaoke session that was Nineteen, arrived right on time. Daydreaming, which my friend Liam and I have decided is indisputably the best song on the album, was the moment at which I become aware of how much fun I was having. Millions are just so damn good, and in the midst of being apathetic about Clementine and worrying about the album as a whole, I somehow forgot that. Other highlights from a superb set included Those Girls, B Chill (not one my faves, but the addition of a trumpet was a GREAT idea) and the finale of Slow Burner and Guru, which featured an ambitious mid-riff crowd-surf from guitarist Ted and cemented the band – in my eyes, anyway – as local legends.