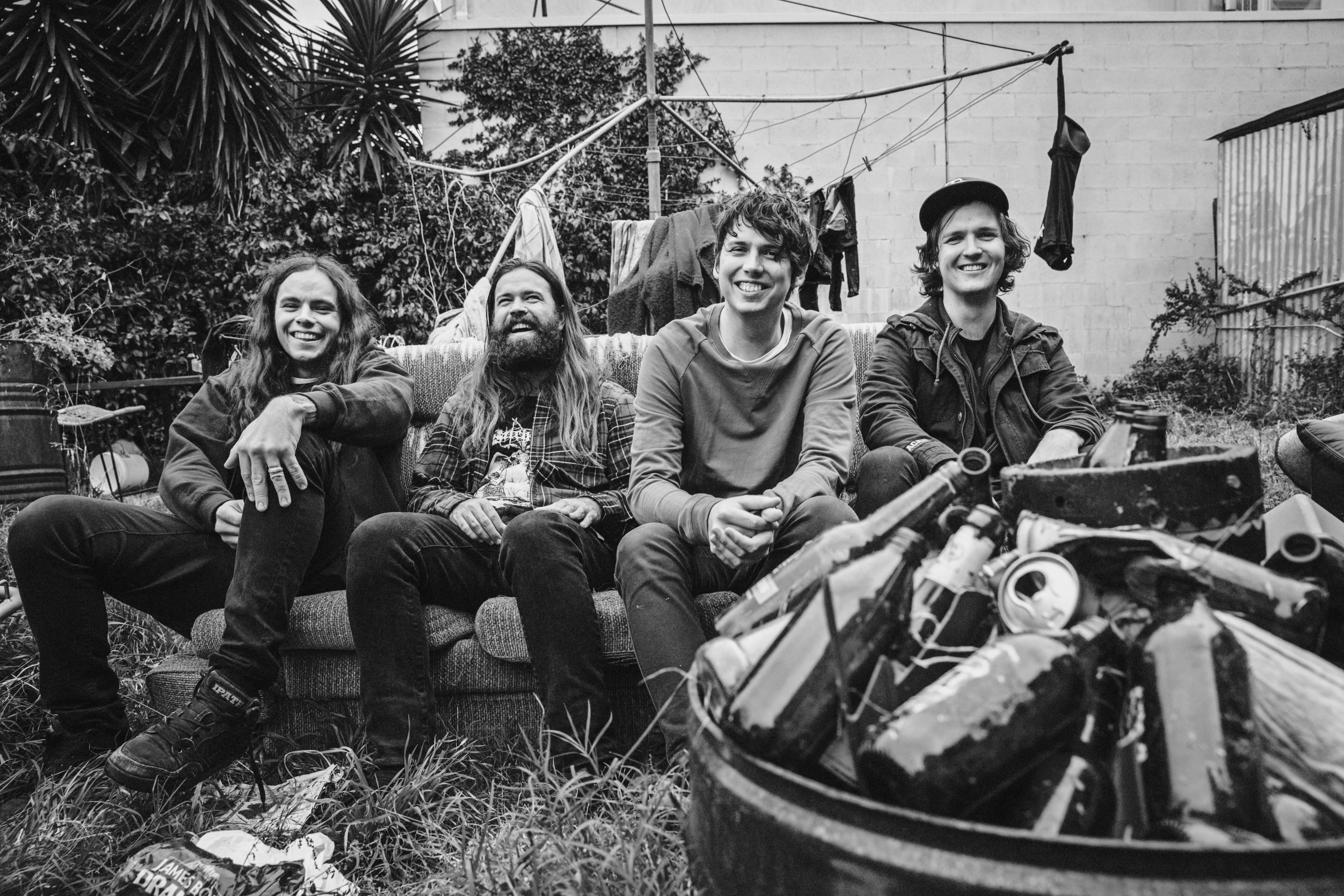 The latest music video from Violent Soho, for their track “Eightfold”, should bring a smile (and cravings for a joint) to long time fans and supporters of the band. The video uses footage shot during their sold-out tour from earlier in the year, and features copious amounts of bud, as well as copious amounts of partying. It’s a hell (fuck yeah!) of a good time, and documents the culmination of almost a decade of hard work. With the way the band has moved from strength to strength since the release of Hungry Ghost, it’s hard to imagine the good times are going to slow up any time soon, especially with their near sold-out  “No Sleep Til Mansfield” Tour kicking off soon.

Remaining tickets can be bought here. 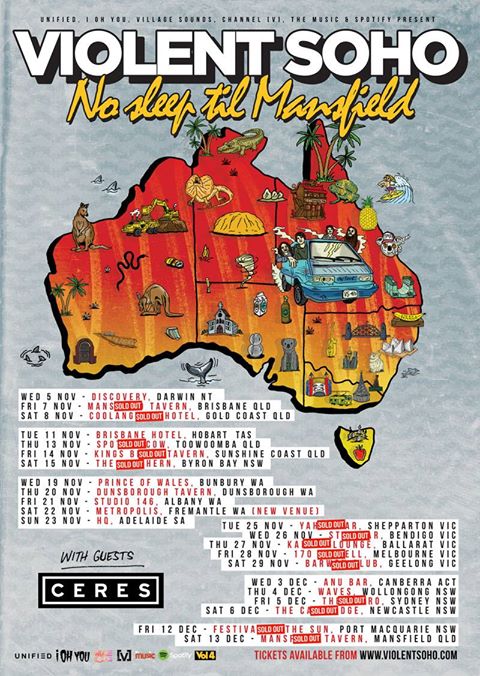