A Secret Party on Brisbane’s Skyline 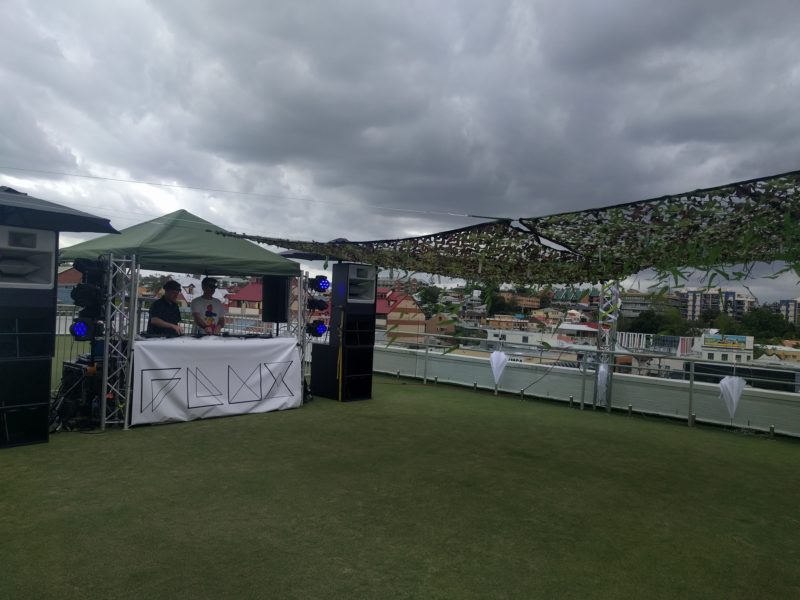 With our aging politicians tightening the squeeze on liquor licensing and new lock-out laws across Brisbane, we are seeing a new wave of events (dare we say festivals?) taking advantage of the more complicated laws and regulations around private parties. 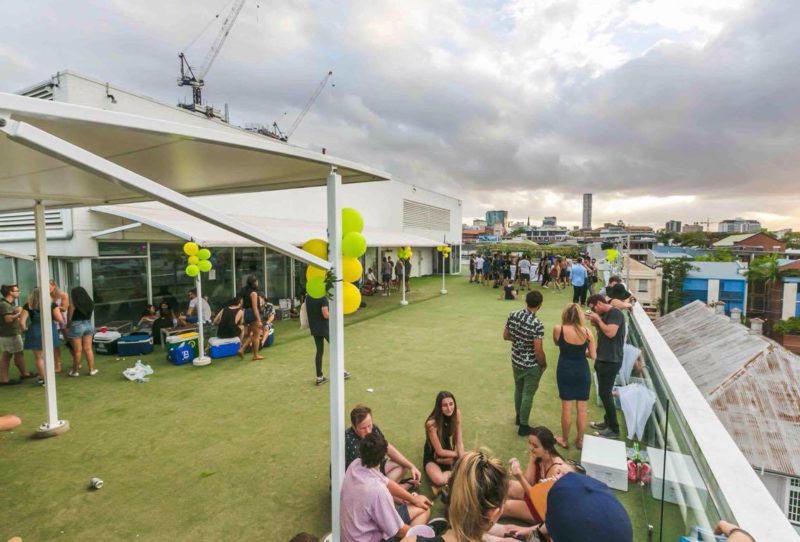 Managed by Metro Mouse Entertainment, the venue was well received by all attendees and the event shapes up as a great first round for Dylan & TJ the brain children behind Flux – literally meaning – The state we deem most important in life.

The vibe was real and sitting on an esky filled with a carton of tinnies assisted the ultimate transcendence on the rooftop dance floor. (The same carton of tinnies can be blamed for the quality of the above video)

The party lasted 8 hours in total and saw a handful of local DJ’s support the headliner.

The finishing touches helped make the afternoon a raging success. Little things like fruit platters and white umbrellas gave it an edge over my general idea of a party. The venue was well positioned and the weather Gods were very kind. The sound and lighting provided the underpinnings to what was an awesome vibe.

I’ll be attending the next event and I’m looking forward to seeing how Flux progresses!!