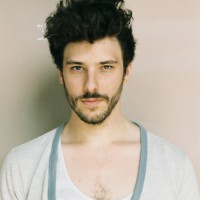 French producer Sam Tiba has just released his sophomore EP, Samuel. As a part of Bromance records, he’s in incredibly good company – Brodinski, Gesaffelstein, Club Cheval (of which Sam is one quarter of), Louisahhh and many more have called Bromance home. Notorious for producing some of the best, and certainly most identifiable French electronic around, […] 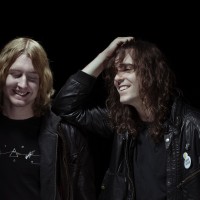 Possibly one of the most exciting bands coming out of Australia at the moment, rocking two-piece DZ Deathrays have just dropped their hot new ballad, ‘Northern Lights’, once again grabbing attention all around the world. We decided there was no better time to have a chat to Shane Parsons (one half of the duo) and nut out a few […]