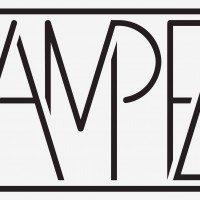 Dumbed down and raw. Tamper have given us their brilliant take of the ageless track by Foals, ‘Red Socks Pugie’. Brilliantly calculated timing by Aaron and John, with Foals newie dropping later this month. They’re not strangers to a quality cover with their version of Santigold‘s monster track ‘Disparate Youth’ hovering around the top 10 […] 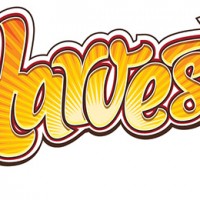 The much awaited lineup for Harvest Festival 2012 has been announced and it does not disappoint! Last year it featured incredible headliners The Flaming Lips, The National, Bright Eyes and TV on the Radio and this year it has upped the stakes with some huuuuge names! So far www.harvestfestival.com.au has announced the following lineup: Beck […]