Stemming from Manchester town, UK’s electro group Delphic have gained significant exposure and attention across all airwaves in the last 6 months. Recently releasing their debut album Acolyte on the 11th of January, the band have prominently featured on Triple J, gaining a spot as the feature album of the week in mid January.

More recently they have been named the headline act of England’s Brighton’s Great Escape Festival, with my money heavily tipping that they will hit Australian shores come Splendour in the Grass 2010. If you get a chance, have a listen to the likes of, ‘Doubt’, ‘Counterpoint’, ‘Halcyon’ or ‘This Momentary’ and you won’t be disappointed. 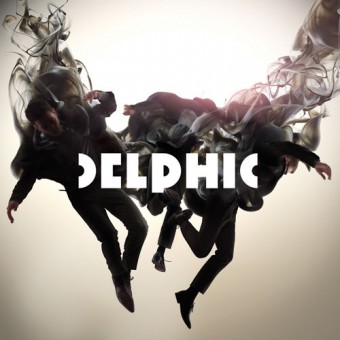