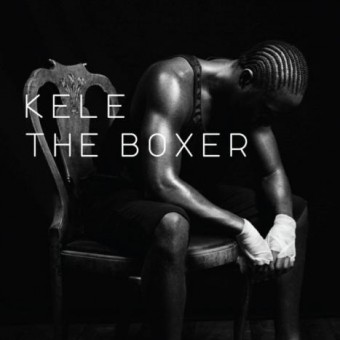 I’m a massive fan of Bloc party and regard them as one of the best bands to emerge from the last decade – so Kele’s side project is a welcome arrival!

I haven’t had a chance to get my hands on ‘The Boxer’ yet, however if first single Tenderoni is anything to go by It will likely provide a few summer club mixes come December – and that’s definitely not a bad thing!

Playing at the upcoming Parklife festival, Kele has established a strong reputation around his distinctive vocals, meaning his solo project will no doubt attract fans of the hugely successful Bloc party.

What do you think of Kele’s new stuff?