Cementing their position as Australia’s best indie folk acts, Boy & Bear played to a sold out show at Brisbane’s Hi Fi on Saturday 4/6/2011. Upon entering the venue it became apparent that the masses weren’t only keen to see the main act, they’d infact turned up to witness Jinja Safari’s energetic performance. Jinja Safari as usual put on a stellar performance engaging the crowd with their hits and their ugly dancing. In some instances the support act tends to set the vibe for the ensuing performance with Jinja Safari doing exactly that.
The stage was set with a unique backdrop consisting of old suitcases and orderless lighting with the crowd vibrant and eager to witness Boy & Bear’s talents. Breaking onto the stage to a roar Dave Hosking and co’s calm presence in an instant explode into atmospheric harmonies and good ole ho down. Featuring a raft of new songs such as “Feeding Line”, “Big Man”, “Beach”, “Golden Jubilee” along with their EP hits such as, “Rabbit Song”, “Mexican Mavis”, “The Storm” and their hit cover “Fall At Your Feet”, the crowd was in a frenzy. Leaving the stage without an encore Boy & Bear left me eager for not only SITG 2011 but their LP. 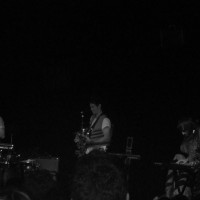 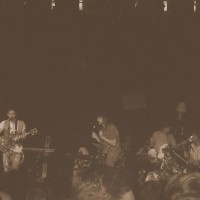 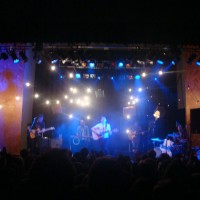 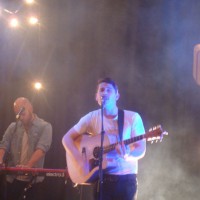 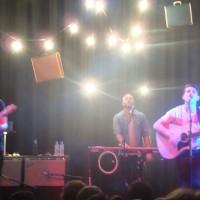 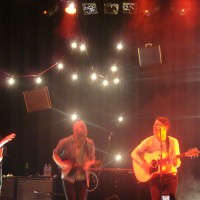 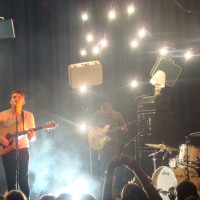 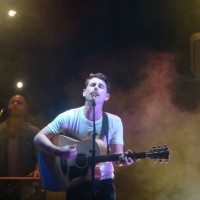 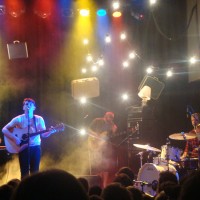 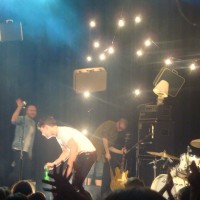