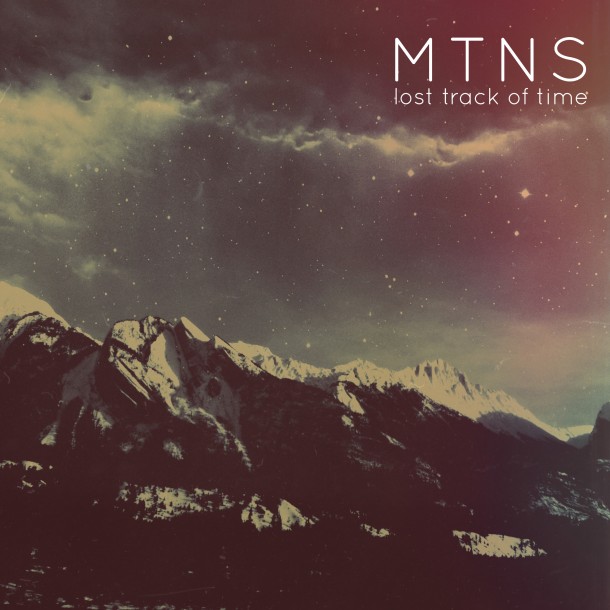 Their track “Lost Track Of Time” has just been added to jjj’s rotation, and deservedly so, it’s a cracker and had everyone calm but wanting to boogay at the same time. Their other stuff was like this track, although his voice is certainly more rocky live than on the recording. Had a more natural and less produced feel to it. Awesome stuff, watch out for these lads. This track’s also been getting a real go on Indie Shuffle, from memory it’s been hanging about at #3 on their latest list.

We didn’t catch much of Iluka, apart from her perfectly choreographed outfit, as we were stuck up the back knocking off the last of those Portuguese pilsners with Charles Davenport from The Trouble With Templeton. Most of us were convinced it was Duffy on stage for most of it. Her latest single is pretty cool though.

Most of the discussion of the night was based on who the hottest Avaberée member was – the jury’s still out on that one (not really…) – and how the funk you pronounce their name. Previously they’ve performed solely as an acapella group and have only recently added a rhythm section. The keys and drums are a welcome addition, I have to say. While performing acapella shows that they are ridiculously talented, I’m never quite sure how many people would actually listen to it at home. But anyway, they’ve added keys and some drums and it sounds bloody good. Check out their latest single “Running Out” and decide for yourself!