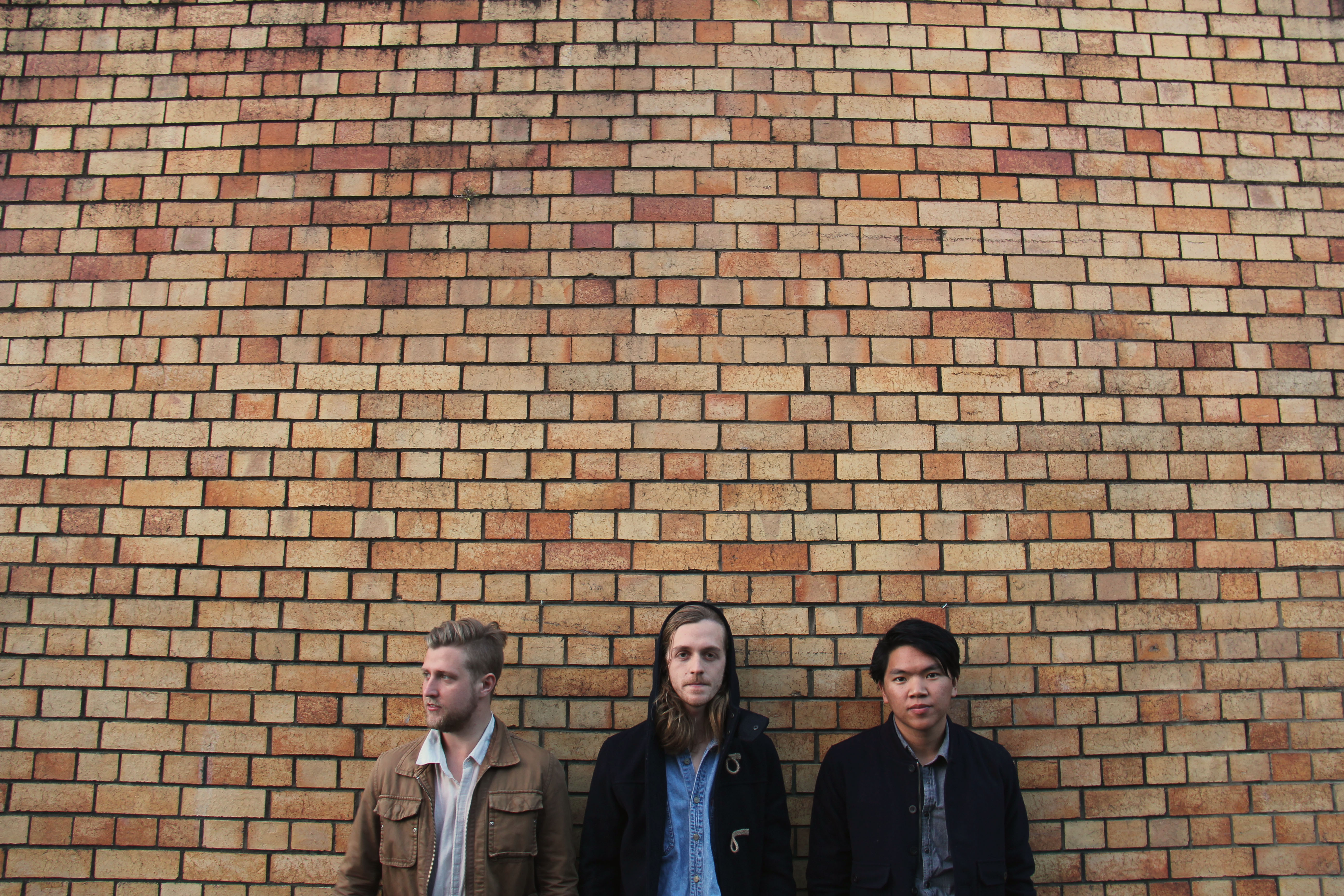 MTNS (Mountains sans vowels) are one of Brisbane’s up and coming synthy-electro-indie-pop bands. They have hooked in crowds with their emotive single “Lost Track of Time” and have played support slots for bands such as Tigertown. I caught up with MTNS at Bigsound but had lost this gem in the archives, so here’s how Tom, Robbie and Joe are beatboxing, rubix-cubing and yoyo-ing their way into the scene.

SW: At Bigsound you covered Arcade Fires “The Suburbs”, how did that come about?

Tom: We were in Sydney a while back and the night before the show we just did it, we hadn’t technically rehearsed it.

Joe: Just went through it in our heads, Robbie did the bass sounds with his mouth.

SW: Any other covers you’re working on?

T: Not really, I’m actually kind of opposed to covers.

Robbie: Yeh if someone doesn’t know the song then they think that you wrote it and it gets awkward.

R: The Naked and Famous release.

SW: So do you have your EP coming out soon?

T: Yeh it’s all tracked, it’s all been recorded, just need to get it mixed and mastered. But our next single is all finished, should be out this month.

SW: Cub Scouts had to change their to Cub Sport. What would you change your name to if you had to?

T: Joe’s middle name is Soon-King, so I thought that would be a cool name. Joe hates it.

J: I’d feel weird having people see my middle name on all these posters and stuff haha.

SW: Or even HILLS?

SW: If you were the opposite gender for a day what would you do?

R: It’s kind of embarrassing but I actually really like shopping so I would probably do that.

J:  And talk to girls and work out what’s going on.

SW: Would you sleep with a guy to see what it’s like?

J: Have you seen ‘Being John Malkovich’?

SW: Do you have any secret skills?

J: Why did we not feature that in our set?

SW: You beatboxing and doing the rubik’s cube at the same time on stage?

R: Haha yeh it’s only one minute it’d be awesome.

R: I’ll bring it along next time.

SW: You have your own rubix cube?

R: I can also juggle, I have a lot of useless skills.

R: Nah but I can yoyo like a maniac.

SW: What about you two?

T: Nah not really any.. Joe runs a business. It’s not really secret though.

SW: So what other jobs have you got?

T: I’m an engineer and he’s an architect.

J: And I work in after school care.

SW: What is your favourite movie?

R: I’d probably say the Lord of the rings saga, I’m a bit of a nerd like that.

SW: And what’s next for you guys?

J: Well I think we just want to get this EP and single released and take it as it comes.

T: We’re playing Melbourne in a couple of weeks, we’re touring with Tigertown.

Keep an eye out for the MTNS EP, out soon (hopefully)