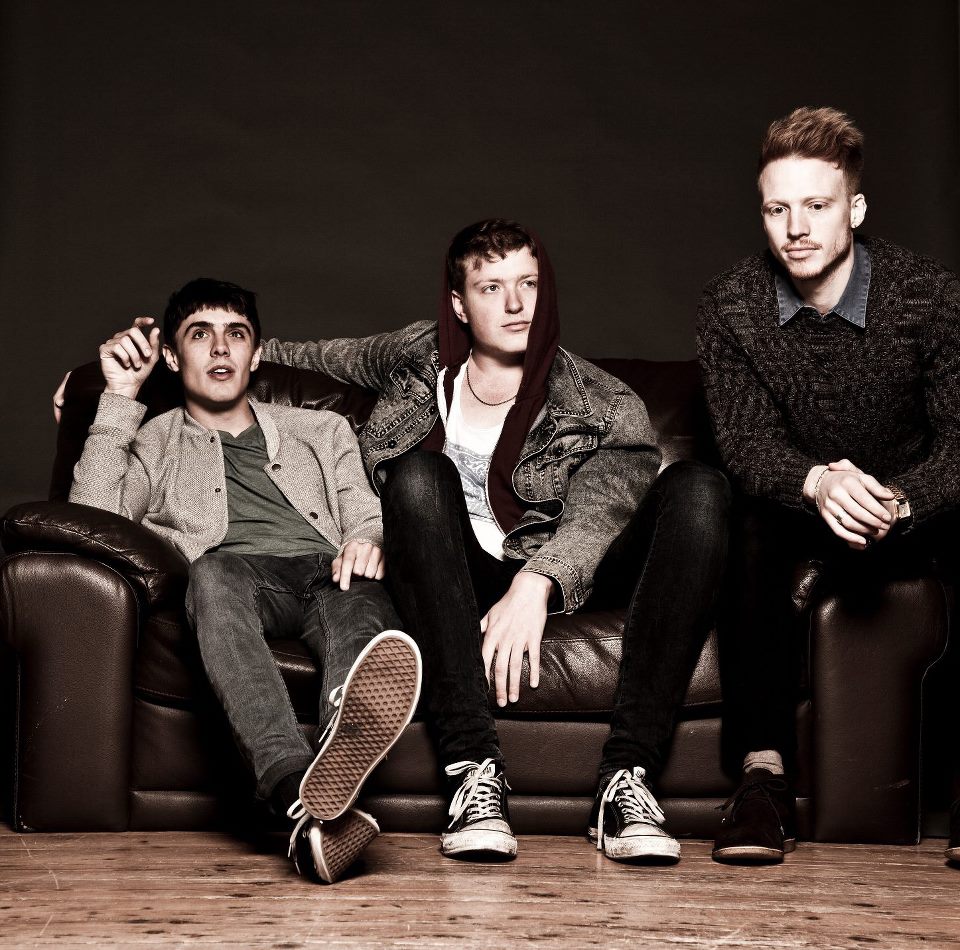 Band of the Week: Waylayers

East London lads Waylayers are creating some amazing buzz of the late and with tracks like these no wonder why.

Set to perform at SXSW next year, they’ve already penned in some massive shows for 2014 which won’t stop there.

Listening to the the bonus track ‘Magnets’ it gives you an instant spine chill with the strong vocals and backing synth making a bold statement early. I’m sure they’re getting this sound comparison loads but it’s hard not to see some early Two Door Cinema Club influence here with a Calvin Harris synth touch.

Distinct vocal similarity to Chris Martin can’t help the masses love their sound (even though I’m not the biggest Coldplay fan) but don’t be fooled as their paving their own unique soundscape. I’m expecting some exciting times ahead for them (Gwyneth Paltrow doppelgänger’s in stow), with hopefully an Australian tour in the near future!

Check out their clips below for ‘Magnets’ and ‘S.O.S’

If you want to see something special, just watch the Mahogany Session below to see what why they’re our band of the week!